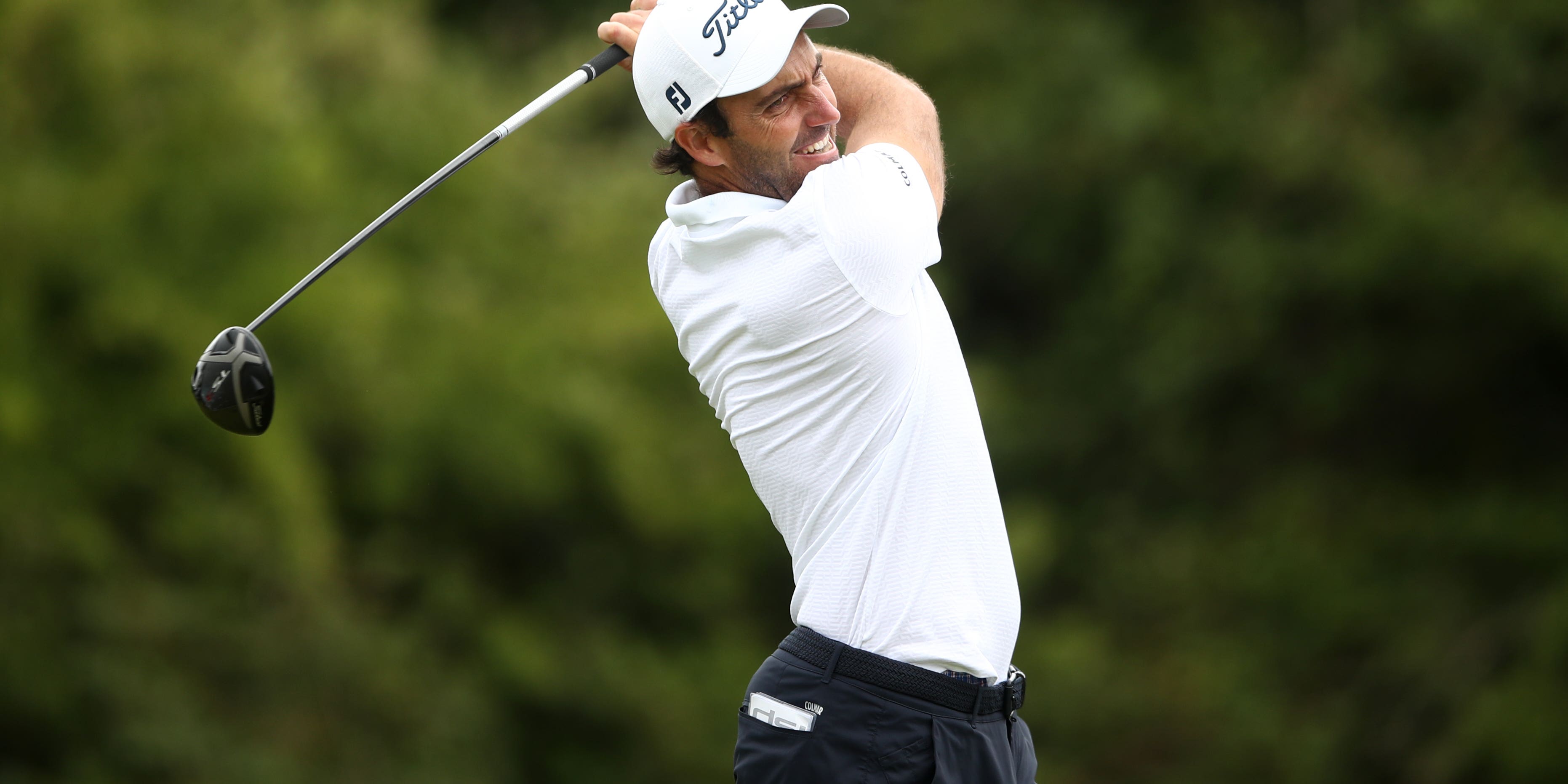 Italy’s Edoardo Molinari surged into contention for a first victory since 2017 in the Betfred British Masters after finally finding a solution to his putting problems.

Molinari fired nine birdies and a solitary bogey in a third round of 64 at The Belfry to set the early clubhouse target on nine under par.

And although that was certain to be overtaken by the later starters, the 40-year-old former Ryder Cup player was pleased that a putting lesson from the brother of fellow professional Chris Paisley on Tuesday had quickly paid off.

“I’ve known Chris for a long time, I’ve been helping him and a few of the other guys with their stats, and I noticed all the guys working with his brother Andy were improving their putting stats,” said Molinari, who had missed the cut in seven of his 10 events this season.

“I had been putting so poorly lately, I had been on my own trying to do each thing differently every week and I felt like I needed a little bit more structure and definitely some help.

“If a 10-handicap (player) putted from the beginning of the season instead of me, I think I would be doing better.

“I didn’t putt great the first two days to be honest, I still lost quite a few shots on the greens, but the feeling of the putter and the putts I was hitting were much better. Today the front nine was really good. I missed a few on the back nine but you can’t make them all.

“I’ve hit the ball, from the middle of 2019 onwards, as good as my Ryder Cup years, but my putting hasn’t been cooperating.

“If I can find something on the greens I think my ball striking right now is the best its ever been. It’s a very big confidence boost especially, when you play tough courses like this one.”