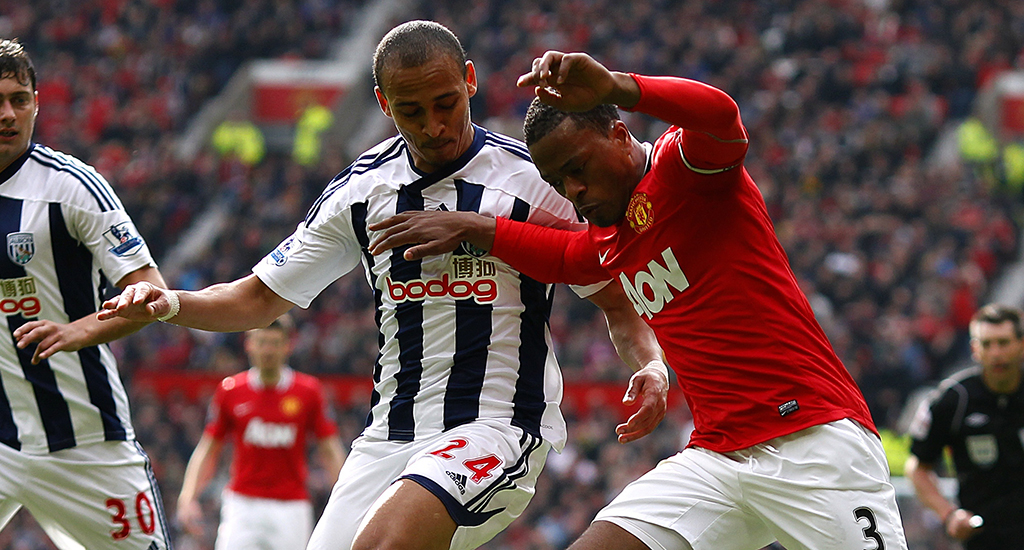 Former Premier League goalscoring ace Peter Odemwingie has set his sights on a career in professional golf, it has been revealed.

The former West Brom and Stoke City star retired from football in 2017, and turned to golf as a way of filling some spare time.

He has got the bug, though, and has his handicap all the way down to an impressive four.

Now, with the help of former European Tour player Jak Hamblett, who has been working with Odemwingie at Calderfields Golf and Country Club in Walsall, he is now looking at a new career in sport.

“I have known Peter for a couple of years now,” Hamblett told the Express and Star.

“I’ve always had a knack for the short game, I played a bunker shot in a pro-am with Pete and he said: ‘You have to teach me how to do that’.

“The rest, as they, say is history. He had a couple of lessons, got more and more interested in the coaching side of the game and now he wants to go professional.

“He wants to learn how to be a PGA coach and has chosen me to be his mentor which is remarkable really.

“We are both Christians and hit it off straight away. Peter isn’t doing this for himself, he is doing it so he can go into coaching and give something back to the community. 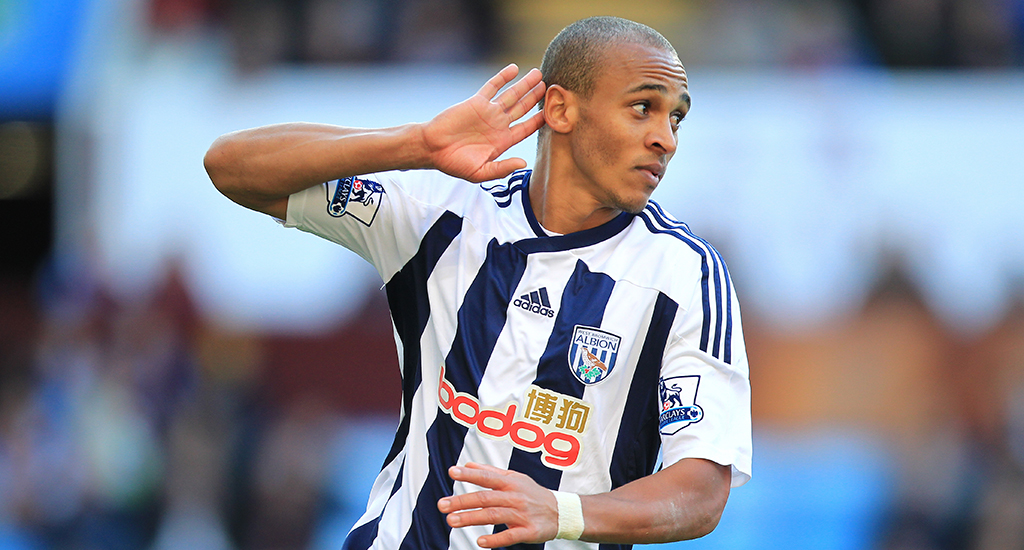 “He has got some really exciting plans for the future and that all stems from his faith and his desire to help people.”

To move into professional golf, Odemwingie must pass his Playing Ability Test, which he is due to take in the next few weeks.

It’s all a bit surreal for Hamblett, though, who was a fan of Odemwingie before he worked with him.

“I used to go to The Hawthorns every Saturday with my dad and I can remember watching Peter score goals,” Hamblett added.

“Now he is posting pictures of me on Instagram and calling me his boss. That in itself has blown my mind.”