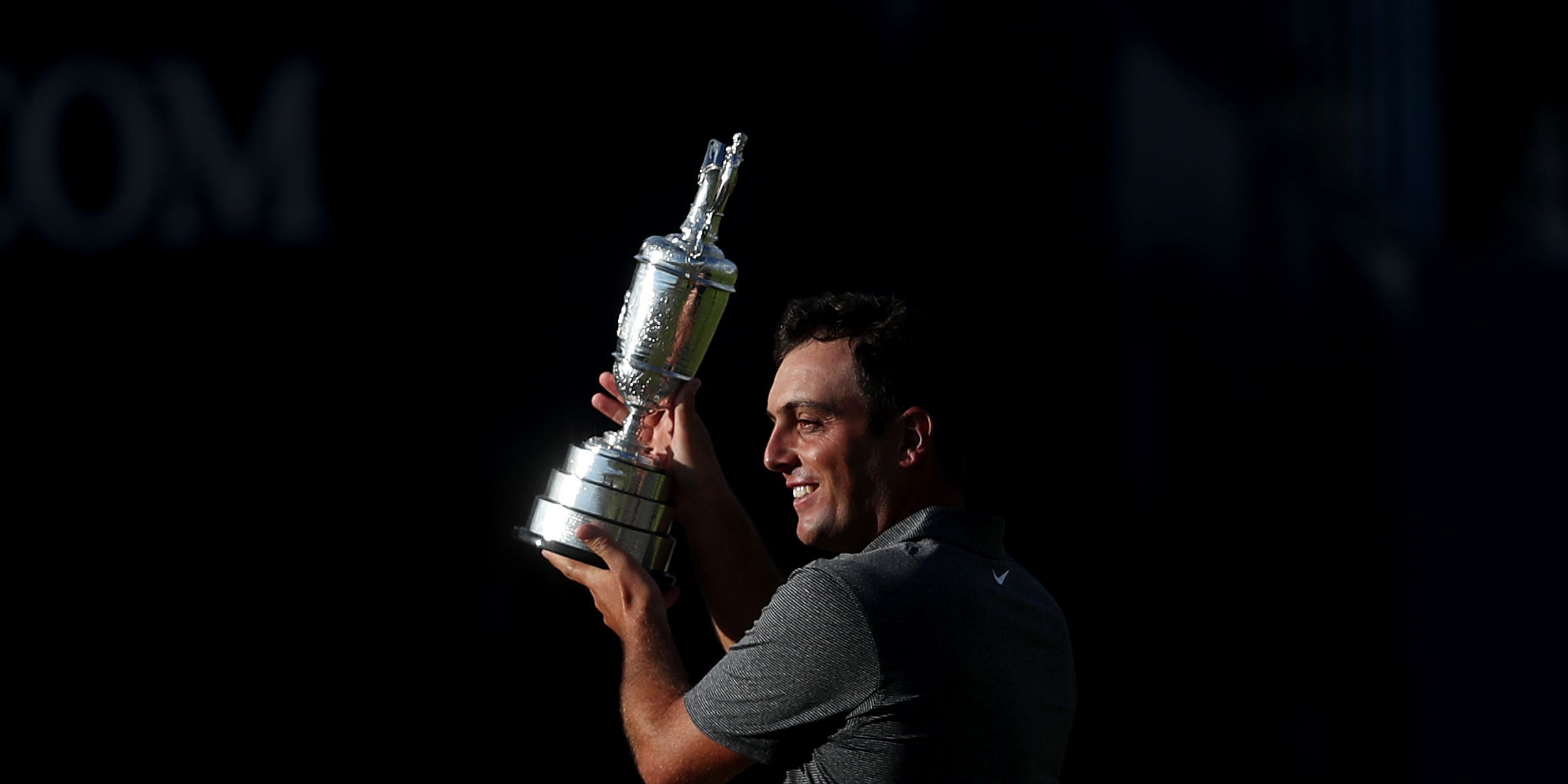 Former Open champion Francesco Molinari believes his career is back on track after a difficult spell which saw him forced to deny that he had quit the sport.

Despite the PGA Tour resuming after the coronavirus shutdown in June last year, Molinari did not return to action until October, opting out of both the US PGA and US Open.

With rumours swirling, the Ryder Cup star – who had announced in July that he and his family were in the process of moving from London to California – felt it necessary to take to social media to reassure his fans, writing: “I didn’t hang up the bag, I took a break to manage a life change with my family.

“I have no physical problems. I don’t feel burnt out, but only time will tell.”

A missed cut in November’s Masters brought Molinari’s 2020 season to an end, but the 38-year-old recorded three top 10s in his first four events of 2020 and was an encouraging 13th in last month’s US Open.

“I’m trending in the right direction,” Molinari said ahead of the 149th Open at Royal St George’s.

“This year has been a bit difficult in terms of consistency. I’ve had a few physical issues, a few niggles here and there. It seems as if every time I was getting going I had to stop for my back, or my ankle, or something.

“That has slowed down the process of me getting back to where I want to be, but I am moving in the right direction and, hopefully, from now forward I can get the continuity and climb the rankings.”

Asked if his experience at the top of the game would make it easier to rescale such heights, the former world number five added: “It’s a double-edged sword.

“Yes you can draw from past experiences. But you are also aware even more than someone who has never been there before how hard you have to work to get there. The level of commitment that it takes.

“I hope to draw on the experiences, but I know it is going to take a lot of hard work and a bit of luck at the right time.”

Molinari missed the cut the last time the Open was held at Royal St George’s in 2011, but seven years later held off a resurgent Tiger Woods to lift the Claret Jug at Carnoustie.

“I’m looking forward to it. I still have to work to do to get there in good shape and compete. But it is going to be great playing in front of the British crowds.”

Hopefully that should remain the case regardless of the result of the Euro 2020 final between England and Italy on Sunday, with Molinari adding: “We are really proud of the way the team is doing, especially as we don’t really have any superstars in the squad at the moment.