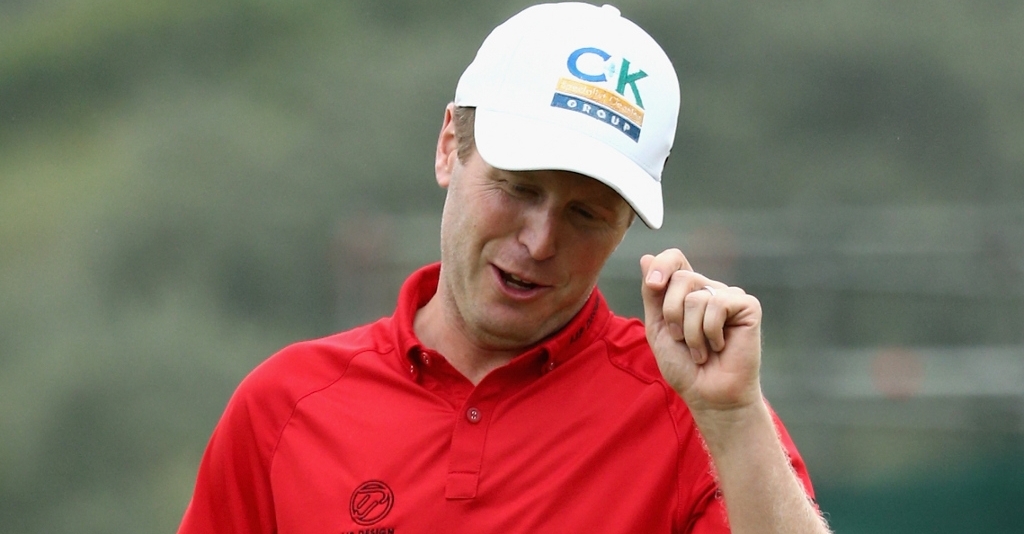 Englishman Matt Ford is delighted to have emerged unscathed after the final tournament of the regular European Tour season last weekend.

Prior to the start of the Hong Kong Open, Ford was outside the top 110 in the Race to Dubai and his hopes of competing in the top tier of European golf next season appeared minimal.

However, an inspired performance in Hong Kong, which saw him finish among the top seven, ensured that he secured the 106th spot in the Race to Dubai and also sealed his playing rights for the coming season.

In the build-up to the Hong Kong Open, Ford had been cut at the Portugal Masters, Alfred Dunhill Championship and Porsche European Open. The situation was rather grave indeed.

"I obviously left myself a lot to do and it seems to bring out the best in me. You start doubting yourself when you start missing cuts and not playing great," added Ford.

Despite the predicament he was in, Ford said he was confident he could get the job done, as he feels that he has always thrived under pressure.

"I always knew this course suited me and it was just a case of keep going and yeah, I'm extremely proud," said Ford.