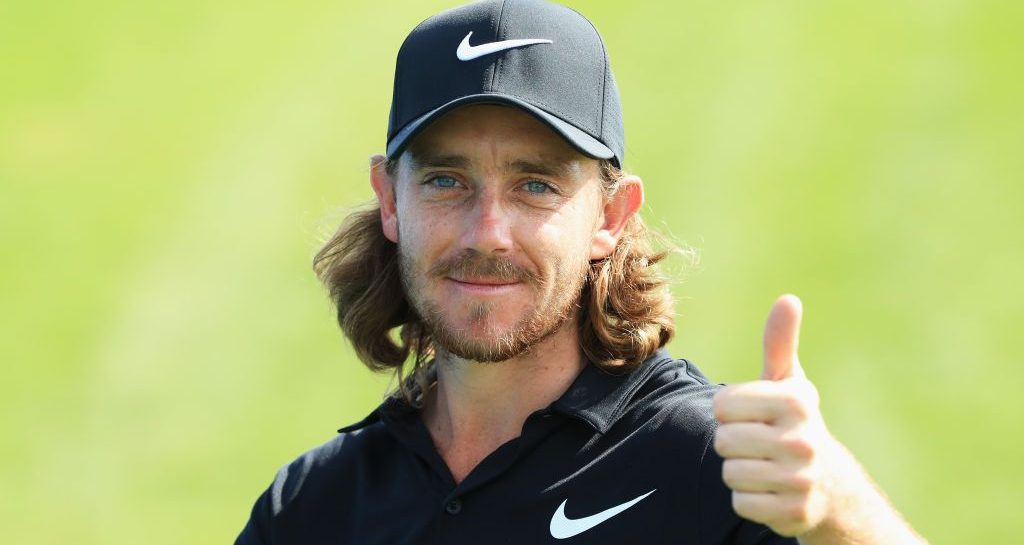 Tommy Fleetwood said playing at home will be crucial for Europe as they try to upset favourites the United States in this month’s Ryder Cup.

The Englishman said that boisterous crowds and the familiar surroundings of Le Golf National would be key if Europe are to regain the trophy they lost at Hazeltine in 2016.

Fleetwood, who will be making his debut in the biennial competition, insisted that the hosts would not be intimidated by the presence of golfing legends such as Tiger Woods and Phil Mickelson on the opposing team.

“Most of us guys on the European team play in the same tournaments against Phil and Tiger week in, week out at the moment,” Fleetwood told reporters.

“You can’t deny that they’re the best golfers ever and they always will be. But when you tee it up you’re just playing another golfer, it doesn’t matter who it is.”

“It will help their team in an experience sense, because they’ve played so many Ryder Cups, but

it will make no difference to us,” added the world number 12.

Woods and Mickelson are just part of a strong US team which features six of the world’s top 10 and players that won three of this year’s four majors.

“There’s been a lot of talk how good the American side is and there’s no doubt it, they’ve got an unbelievable team,” said Fleetwood.

“But I think at the same time Europe has too. I honestly think it could be one of the best Ryder Cups ever… I fancy our chances, I really do.”

The Ryder Cup gets underway on September 28 at Le Golf National, near Paris.