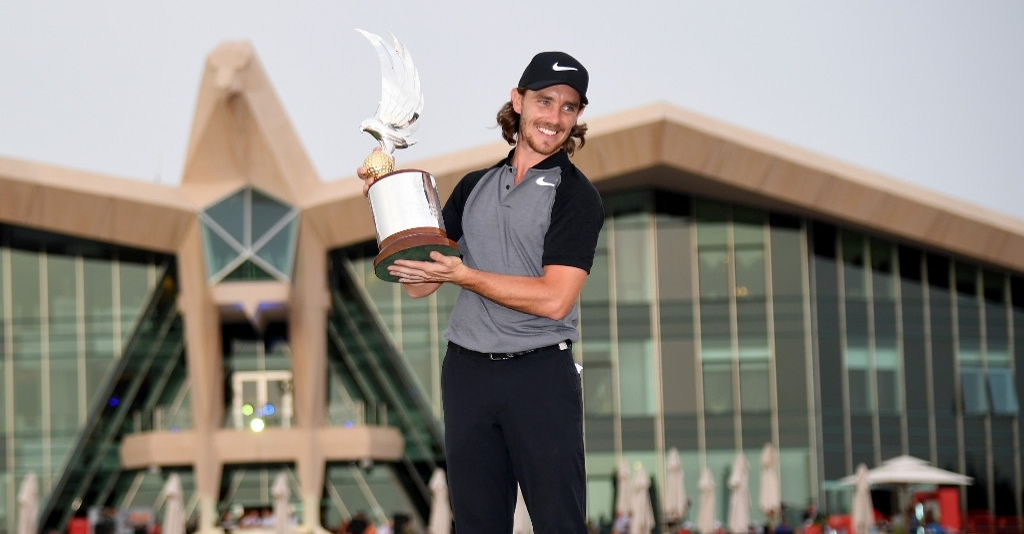 The 26-year-old golfer said: “My caddie, Ian Finnis, is very important to me, and his two-year-old nephew might not be here if it wasn’t for Anthony Nolan. This is why I’m supporting the March of the Men campaign.

“It’s so important that more young men sign up to become stem cell donors, so that other children like Ian’s nephew have a second chance at life.”

Men aged 16-30 are 3.5 times more likely to be chosen as a stem cell donor than average, however make up only 15% of Anthony Nolan’s register.

Anthony Nolan’s campaign, March of the Men, is championing the complexities of young men, saying that there’s no such thing as an average man. The campaign shows that every young man is unique, and it’s their one of a kind DNA that could save someone’s life.

Henny Braund, Chief Executive of Anthony Nolan, said: “It’s incredibly important we raise awareness among young men about the power they have to save a life.

“The young men who have already made the decision to sign up to the stem cell register have done something incredible, and by that token they are anything but average!

“We know from the countless lives saved by selfless young men that they are far from apathetic. However, this poll shows that there is still work to do in terms of addressing myths and concerns surrounding stem cell donation among young men.

“To join the register, all you have to do is fill out a form and provide a saliva sample. If you are a match for someone, donating involves a straightforward outpatient procedure, and 90% of the time the process is similar to giving blood.”

Fleetwood is teeing it up at this week’s Arnold Palmer Invitational, but urges his fans to find out more about the campaign at www.anthonynolan.org/NotAverage