Fleetwood focusing on the present 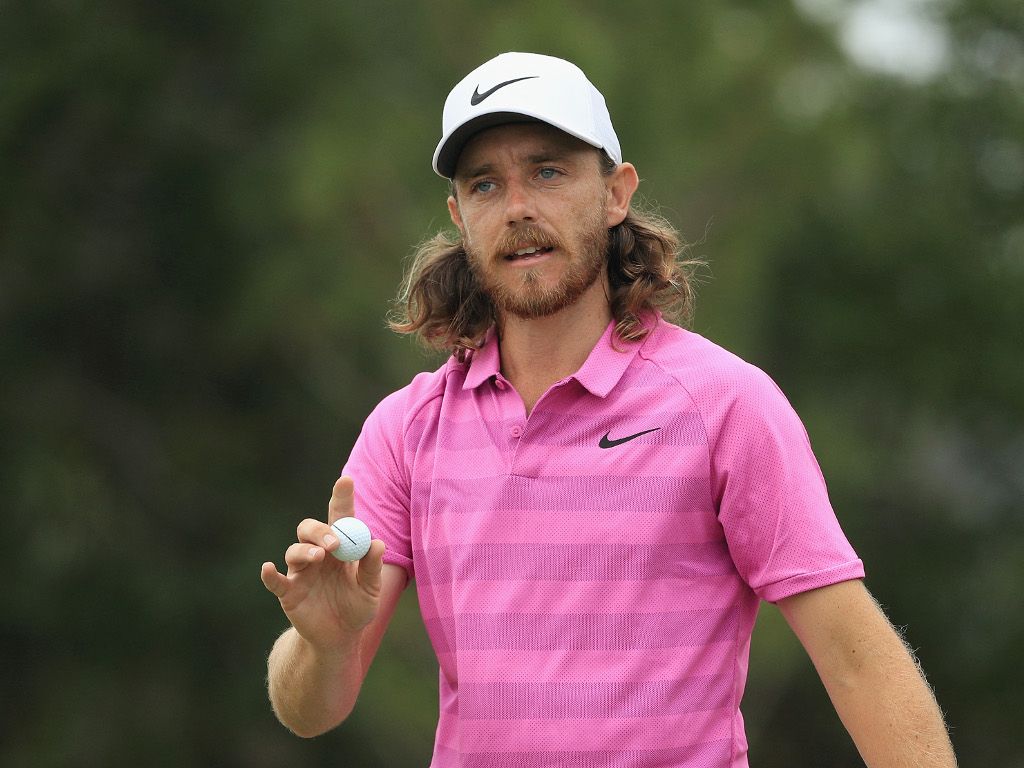 Tommy Fleetwood is aware that focusing on the Ryder Cup will likely hurt his chances at this weekends BMW PGA Championship.

The Englishman is desperate to debut for the European Team that will feature at Le Golf National in France in September, but he knows he first has to take care of business at the prestigious Wentworth this weekend.

“I’m desperate to play in The Ryder Cup, but the more you think about it and the more you put too much pressure on yourself to make it,” the 27-year-old told Sky Sports.

“If I was to go out and start on Thursday with a couple of bogeys and you’re thinking about the Ryder Cup in September, it’s only going to add pressure.

“I’m still massively kind of trying to improve my game in different areas and every day I try and do that, and every week I try and win a golf tournament. Come September, hopefully that all results in me being part of that Ryder Cup team.”

Fleetwood would finish T12 last year at Wentworth but enjoyed his best year on tour, notching up two victories, two runners-up and no less than eight other top ten finishes.

The world number 12 has had more success this year, winning silverware at the Abu Dhabi HSBC Championship. Now, Fleetwood is eager to impress on an impeccable looking Wentworth course this week.

“I feel comfortable on the course and feel like it suits me,” continued the Southport native.

“There may be the odd tee shot that doesn’t quite fit my eye and it just so happens that the last couple years, I’ve had poor performances.

“One of those years, 2016, was like a bit of a write-off, but last year I came in on good form and I didn’t quite produce the golf that I wanted to.”