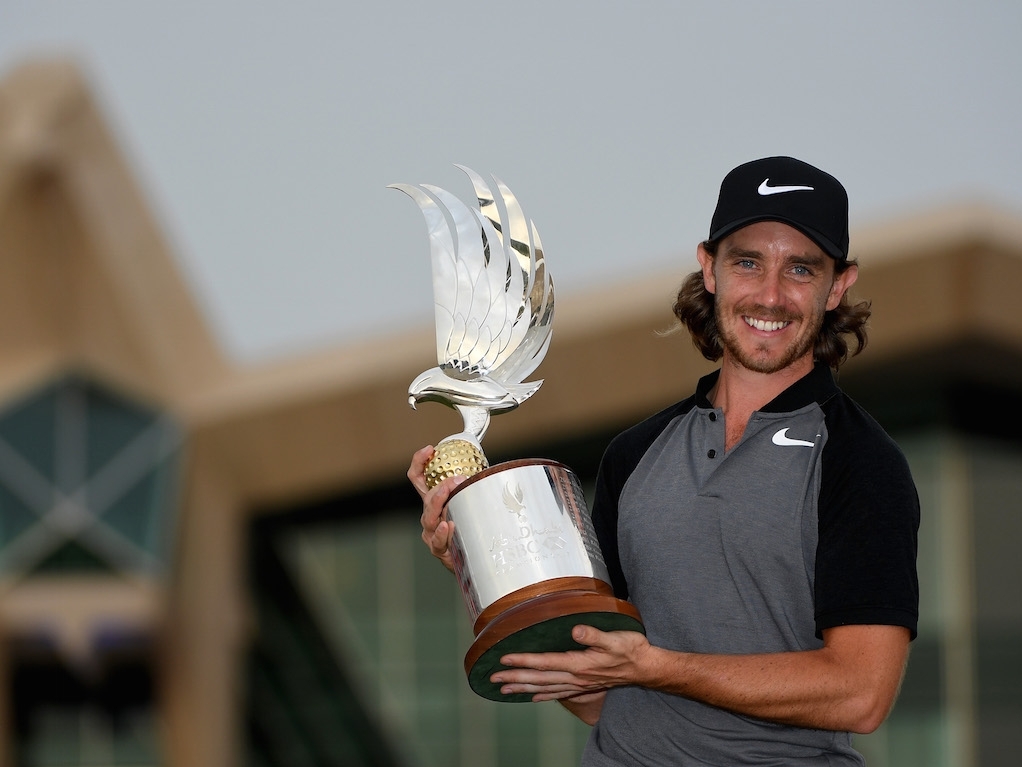 Tommy Fleetwood admitted to being very relieved after winning the Abu Dhabi HSBC Championship, his second victory on the European Tour.

The 26-year-old entered Sunday a shot behind overnight leader Tyrrell Hatton and turned in 36 on a day which was made very tough by gusting winds and extremely well protected flags.

A majestic chip-in eagle on the tenth then sparked his round to life and three further birdies helped him seal a 17 under total and a one-shot win over US Open champion Dustin Johnson and 2014 winner in Abu Dhabi Pablo Larrazábal.

The win is Fleetwood’s first in over three years. Many have tipped Fleetwood for great things in golf and the Englishman has, for the most part, failed to live up the hype.

However, this win could well trigger a number of other victories.

Speaking afterwards, Fleetwood spoke of his frustrations over the last few years but added that he was ecstatic he had gotten over the line, even if he never saw this victory coming.

"I thought maybe the second win would come sooner to be honest," he said.

"It's been a massive comeback.

"I made it up to Finn, who has been caddying for me, one of my best mates. We made the switch and not a lot of people thought it would work and we proved them all wrong. It feels great.

"I had a really hard time from July 2015 to July last year where I really struggled with my game. It's been an awkward curve.

"The only thing left was 'let's get a win' but, you know, you keep knocking on the door and it will come. I didn't really think it would be this week. It just shows a lot can happen in golf.

"I just thought, keep going, you never know. It's a tough day really. The pins are tucked away and it's very windy, especially at the start. The chip-in on ten, birdie on 11, changed everything all of a sudden from nowhere and I was leading."