Fleetwood brimming with confidence after US Open performance 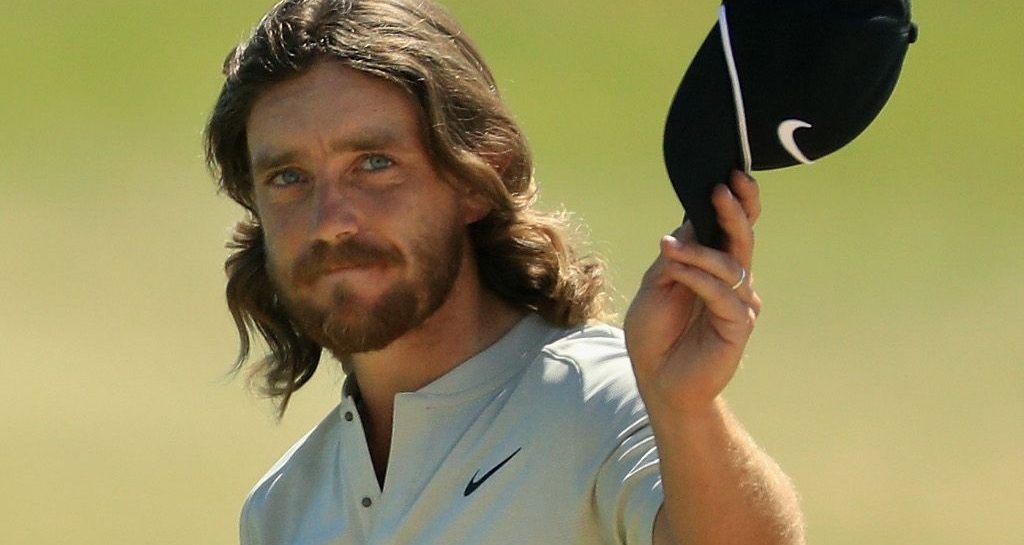 Tommy Fleetwood didn’t win the US Open on Sunday, but his final-round 63 has left him positive he was what it takes to win a major in the future.

The Englishman came within a whisker of his maiden major triumph after a record-equalling final round at Shinnecock Hills on Sunday, but he’s choosing not to get down on himself about what might have been.

Fleetwood’s 63 – so nearly a 62 – was equal to the lowest round any player has ever shot in a US Open, and he’d be silly not to focus on all the positives associated with pulling that off when and where he did.

“There are obviously so many positives about the day,” Fleetwood said. “I had a chance to make history and I wouldn’t do anything differently; I made my highest finish in a major and it’s just more proof that I can get up there. I did it a bit differently this time because I struggled and fell away a bit in the third round but came back really well.

“Overall it’s another great week. I have been playing consistently without any really big results and this one came out of the blue a little bit with a great performance on Sunday but there are so many positives. You’re always going to be a bit disappointed to come up one short in a major but I’ll give it another go.”

Fleetwood had a nine-foot putt for a record-breaking 62 on the 18th green, but says he has no regrets over the fact that it slid agonisingly past the right side of the hole.

“The shot you would look at is the putt at the last obviously but I shot seven under and tied the lowest round in US Open history,” he said.

“I did a lot this week; on Saturday I made some great putts and up and downs in the last five holes when I wasn’t playing well. I shot the lowest round of the day on Friday and Thursday I really stuck in all the way round. It’s difficult to look at just one shot. I have beaten everybody but one player in one of the biggest events in the world so one shot – it kind of is what it is.”

Love him or like him, you can’t deny Fleetwood is one hell of a golfer. 🔥🏌🏼‍♂️

Following his impressive Race to Dubai victory last year, Fleetwood’s reputation has been given another significant boost with his performance at Shinnecock Hills. And with the Open Championship just a month away, he wouldn’t have it any other way.

“After this finish the next really big one people will look at is the Open and I have put my name in the frame again,” he added.

“I think I can compete in any company. I’d like to do it more. The majors and big events eventually bring the best players to the top so if I play well or not I always find playing the big events very motivating because it shows you where the game is at. They are the ultimate tests of golf and it shows you where you are at and what you need to improve. I have plenty of improving to do.”