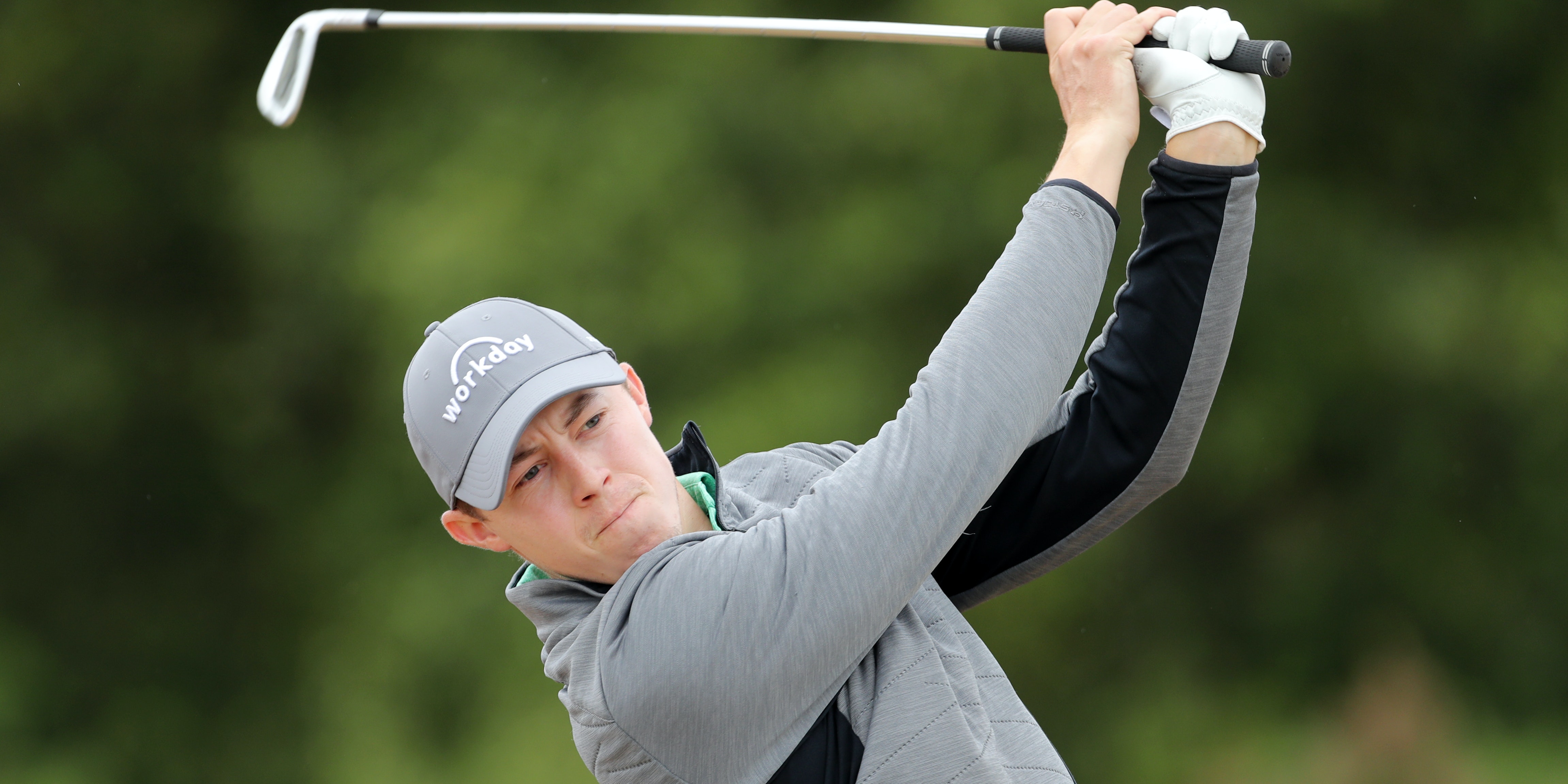 Fitzpatrick secured the first prize of GBP 2.2million thanks to a closing 68 which left him 15 under par and a shot clear of Westwood, with Patrick Reed and Viktor Hovland another stroke back.

Outright second was enough for Westwood to pip Fitzpatrick to the Harry Vardon Trophy by just 17.8 points, with long-time leader Reed pushed down to third place.

Westwood had birdied the 16th and 18th to set the clubhouse target, but at the time only shared second with Laurie Canter to leave Fitzpatrick on course to top the money list.

However, Canter made a double bogey on the 17th and was unable to produce the eagle on the par-five 18th which would have denied Westwood a third Order of Merit title, 20 years after the first.

At 47, Westwood is the oldest winner by five years, Colin Montgomerie having won the last of his eight titles aged 42 in 2005.

Reed had looked on course to become the first American to top the money list on this side of the Atlantic when he chipped in for birdie on the 15th to move into outright second, but bogeyed the 16th and 17th.

The former Masters champion had taken a 460-point lead into the start of the week, but with 2,000 points on offer to the winner, it had still been mathematically possible for 61 of the 65-man field to finish top of the money list.