Fitzpatrick vaults into the lead 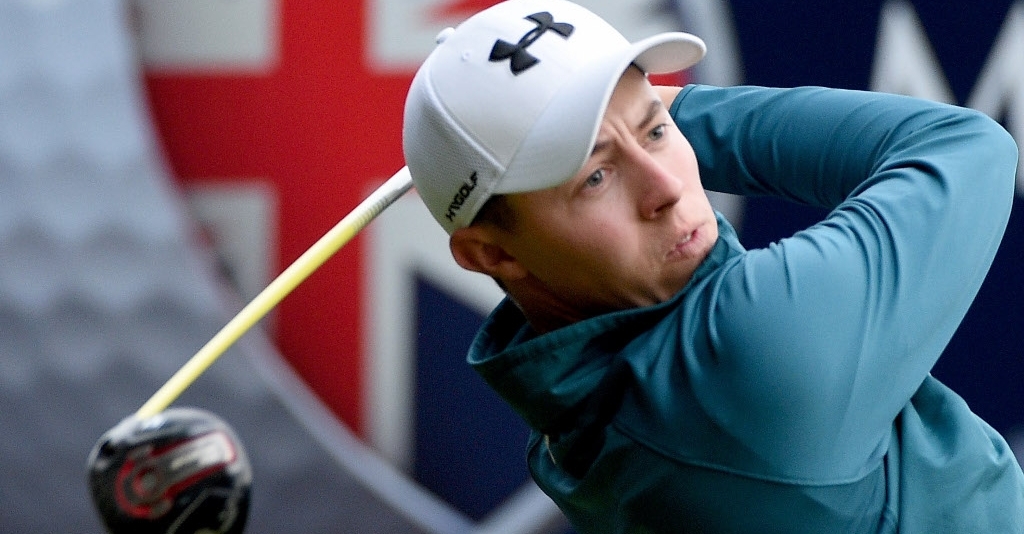 Matthew Fitzpatrick closed with two birdies to grab a one-shot lead after the first round of the British Masters.

The Englishman carded a seven-under-par 64 at Woburn to continue what has already been a strong debut season on the European Tour.

Fitzpatrick picked up six birdies and an eagle, with his only blemish coming at the par-four second.

That ensured he would finish the day a shot ahead of an experienced chasing pack which includes Robert Karlsson, Marc Warren, Soren Kjeldsen and Lee Slattery.

"Tee to green, it is pretty tough you if you don't hit in the fairway," he added.

"The rough isn't deep but it's quite wet so it clings to the face and it's difficult to get it the normal distance of your irons. It's a test all round but tee to green it's been tough."

After missing several cuts at the start of the season, Fitzpatrick now has three top-three finishes in his last seven starts.

"It was a tough start. I missed quite a few cuts in a row at the start of the year, even though I felt I was playing all right," he said.

"Now I've been playing decent and getting the right results that I've been looking for.

"(I've been) getting so much experience just week-to-week learning more about myself, tournaments everything and that's been the biggest thing."

Karlsson looked set to hold the lead on his own before a poor tee shot on the 18th saw him record a closing bogey – even as Fitzpatrick closed with successive birdies to leapfrog him.

Former World No 1 Luke Donald is among those on four under, while tournament host Ian Poulter made five birdies and two bogeys on the way to a three-under-par 68.