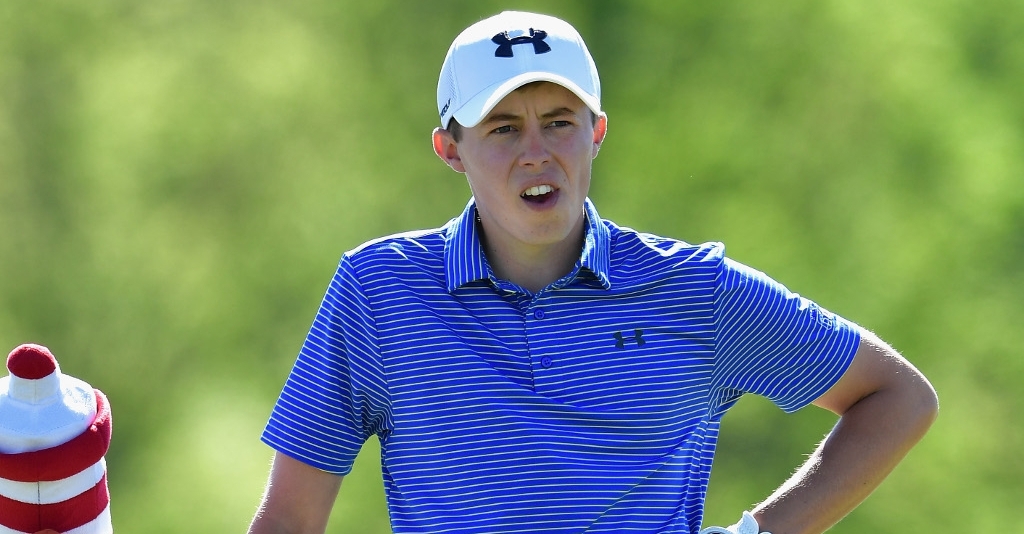 Young Englishman Matthew Fitzpatrick will take a formidable five-shot lead into the final round of the Nordea Masters in Stockholm.

The 21-year-old started the day three shots in front but briefly found himself trailing by one after Nicolas Colsaerts made a significant charge.

Fitzpatrick produced a high-quality performance on the back nine, however, making five birdies in seven holes to close with a four-under-par 68 and a 15 under par total.

That was good enough for a five-shot lead over Colsaerts, who ultimately had to settle for a 70 after a disappointing run home, and local favourite Alex Noren, who had a 67.

Denmark's Lasse Jensen lies on nine under after a 66, six back, while the likes of Andrew Johnston and Alvaro Quiros have a lot of work to do on seven under, eight shots adrift.

"I'm obviously delighted," said Fitzpatrick. "It was a bit of a slow start, and I find the front nine more difficult than the back nine, especially in the wind.

"But I stayed patient and got my rewards in the end. It's one of the things I've learned since turning pro.

"The greens are pristine and the way I've putted on them, it won't surprise you to learn I'm a big fan of them. I wish we could putt on them every week."

Fitpatrick appeared to be treading water on the front nine at first, making seven pars before a bogey at eight briefly saw Colsaerts grab the lead.

A birdie on the ninth would follow, however, and there was a two-shot swing between him and Colsaerts when he also birdied the 10th.

That restored Fitzpatrick's lead, and a hat-trick of birdies from the 13th saw the youngster assume total control.

Colsaerts, meanwhile, found water on the 13th, leading to a bogey that only strengthened Fitzpatrick's position.

The round of the day belonged to Jensen, who birdied third, ninth, 13th, 14th, 15th and last in a blemish-free performance.