Fitzpatrick holds on at Woburn 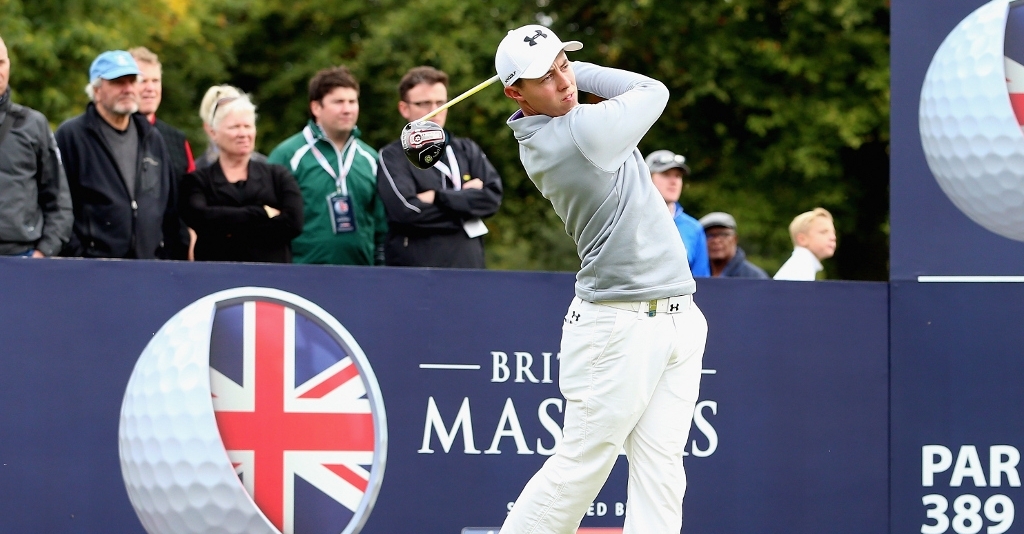 Matthew Fitzpatrick continued to hold onto a share of the lead after the third round of the British Masters.

The 21-year-old Englishman shot a three-under-par 68 at Woburn on Saturday to take his total to 12 under par.

That was level with Thailand's Kiradech Aphibarnrat, who shot a third successive 67 to join Fitzpatrick at the top.

The duo are one shot clear of Dane Soren Kjeldsen, who shared the lead overnight, and Italy's Fabrizio Zanotti, who rose up the leaderboard thanks to a five-under-par 66.

Also in contention is Luke Donald, who made the day's biggest move courtesy of a stellar 65. He lies in a tie for fifth on nine under par, three back, alongside Romain Wattel, Shane Lowry and Richard Bland.

Like he did on Friday's second round, Fitzpatrick made a slow start with a bogey at the second hole, but he was flawless from there, adding birdies at the fourth, seventh, ninth and 15th to keep his chances of a wire-to-wire victory on home soil alive.

Aphibarnrat, already a winner at the Shenzhen International and the Saltire Energy Paul Lawrie Match Play this season, was bogey-free on the day, adding two birdies before the turn and two more after.

Despite his impressive consistency, the Thai wasn't particularly bowled over by his performance.

"Today didn't have any particularly good shots," he told the European Tour. "Driving and hitting is good.

"I made a lot of putts on the front nine but the iron play wasn't as sharp as the first two rounds.

"At the 17th and 16th they were very difficult putts and I couldn't make them but I just look forward to playing tomorrow.

"(If you) Keep the ball in play you have a chance to finish low."