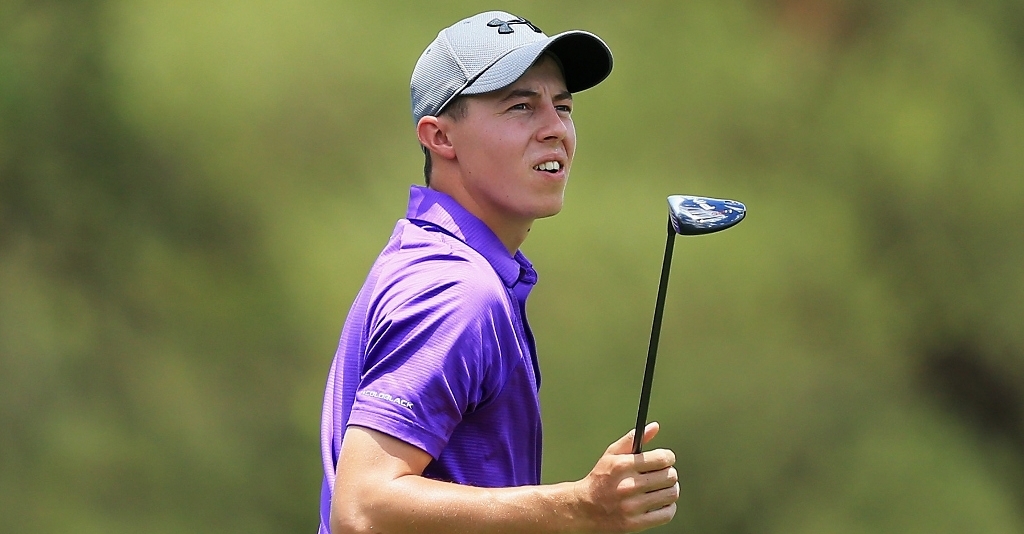 Up-and-coming Englishman Matt Fitzpatrick is targeting a spot in the European Ryder Cup team next year.

The 21-year-old started 2015 outside the top 400 in the world rankings, but an impressive season has seen him move up to 43rd place.

Fitzpatrick secured his maiden professional victory at the British Masters, and he doesn't believe a spot in Darren Clarke's Ryder Cup team is out of the question.

“If I stick to the same plans, work as hard as I did this year and with no changes then hopefully we’ll have the same kind of year next, if not better," he told Sky Sports.

“It would mean the world to me (to make the Ryder Cup team). Obviously that’s a goal for any professional golfer.

“I’ve certainly given myself a good chance after this year and I’ll hopefully be able to take that in to next year and perform well and try and make the team.”