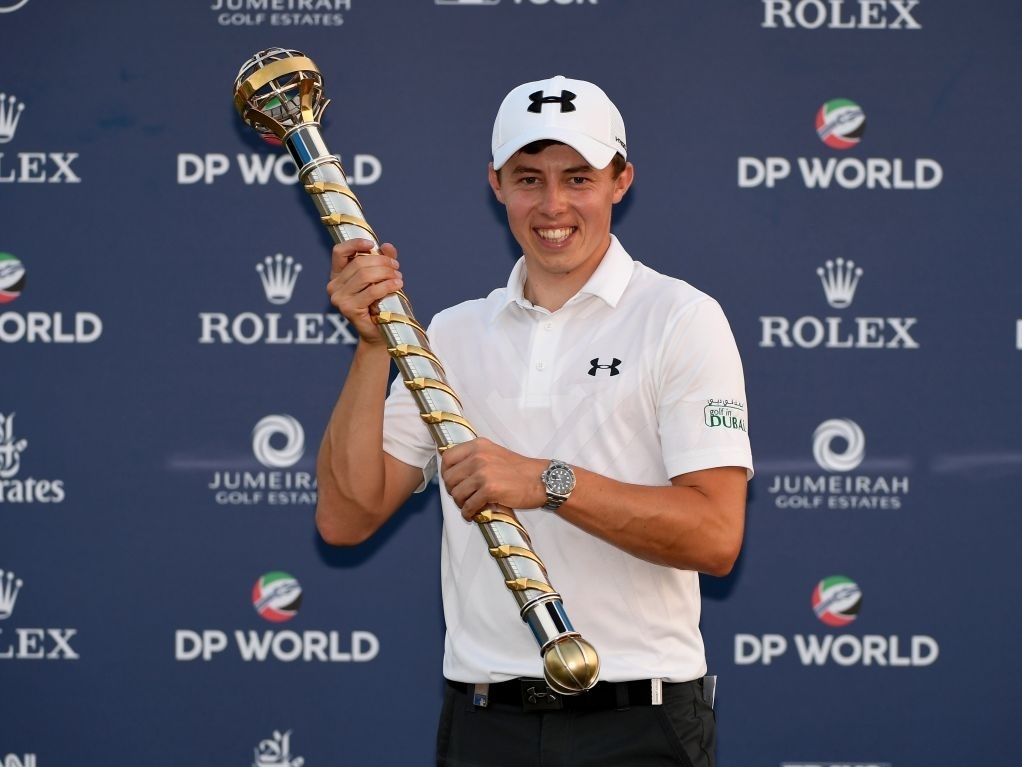 Matt Fitzpatrick has targeted a PGA Tour card following the "biggest victory" of his career in Dubai.

Fitzpatrick, who shot 17-under par, won the DP World Tour Championship in Dubai by a stroke from second-placed Tyrrell Hatton.

The Sheffield-born golfer is hoping to build on his success in 2016 with more tournament victories next season.

"I think it's the biggest victory of my career so far," Fitzpatrick told Sky Sports News HQ. "It gives me plenty of confidence now to push on for next year.

"I've got a five-year exemption on the European Tour, so for at least three of the five I'm going to be pushing hard to try and get that PGA Tour card.

"Hopefully I'll give myself a good chance and eventually be able to play on both tours."