Fisher leads by one in Scotland 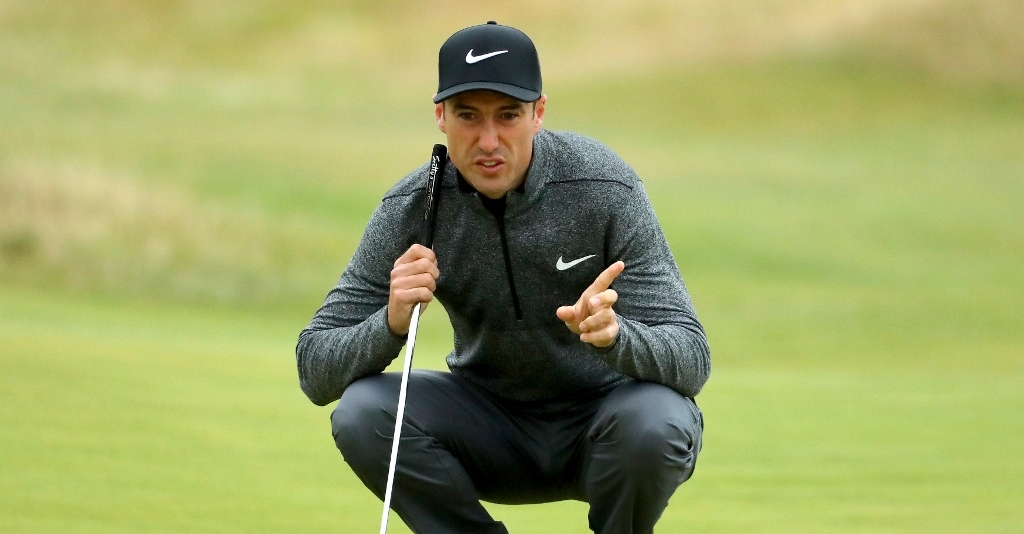 Ross Fisher's four-under-par 68 on Friday was good enough to see him take a one-shot lead at the Alfred Dunhill Links Championship.

The Englishman carded his round at St. Andrews, one of three courses being used for this week's European Tour event.

Mixing seven birdies with three bogeys, Fisher's 68 lifted him to 11 under par heading into the weekend.

That was one shot clear of Sweden's Joakim Lagergren, and a further shot in front of overnight leader Alex Noren – also from Sweden – who followed up his course record-equalling 64 at Carnoustie with a 71 at Kingsbarns.

Largergren, meanwhile, added a 68 at Kingsbarns following an opening 66 at Carnoustie.

Lying in fourth place on eight under, three back, is South African Jbe Kruger, who like Fisher went round St Andrews in 68 on Friday.

"To shoot four under and get to 11 (under), I'm obviously very, very pleased," said leader Fisher.

"Not dropping a shot obviously yesterday at Kingsbarns was a real achievement. Seven under yesterday was a great start.

"Coming around here, St Andrews, you know the greens are going to be a little bit slower. I felt like I played really well front side. I unfortunately three-putted the tenth for par after hitting a really good drive there.

"It would have been nice to have one on 18 after bogeying 17 but it's still tough out there. It's pretty cold."

Lagergren said: "I played really solid today. Unfortunately I didn't hole any putts this round.

"I wasn't close enough really, I hit a lot of greens, but I need to get a little bit closer and putt a little bit better to shoot a really low one."