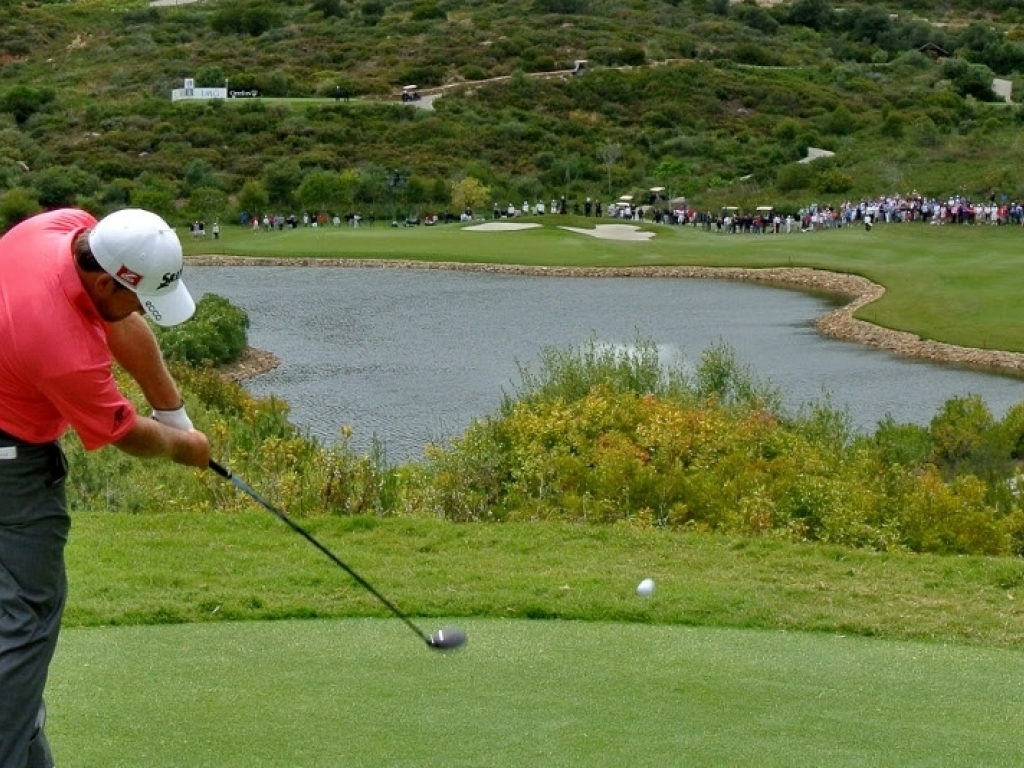 Finca Cortesin Hotel, Golf & Spa has enhanced its growing reputation as one of the world’s most prestigious golfing venues after becoming a member of the exclusive European Tour Properties network.

The deluxe Andalucian resort has joined the esteemed group as a European Tour Destination and is only the second Spanish member of the group, which comprises a select collection of world-class golf venues located in key strategic golf markets.

A three-time host of the Volvo World Match Play Championship in 2009, 2011 and 2012, Finca Cortesin’s acclaimed 18-hole championship course was designed by American Cabell Robinson and is regularly ranked among the best layouts in Spain.

Complementing the par-72 course are outstanding practice facilities including a state-of-the-art Jack Nicklaus Golf Academy, while the exclusive resort is undergoing a significant investment programme designed to maintain and enhance its five-star facilities on and around the golf course.

Among the many improvements taking place, an ambitious green renovation project will see the introduction of a new, environmentally-friendly, UltraDwarf Bermuda grass – the first golf course in Spain with this variety.

Miguel Girbés, director of golf at Finca Cortesin Hotel, Golf & Spa, said: “It’s a great honour for Finca Cortesin to be joining the European Tour Properties network, one of the world’s most respected golf organisations.

“Having hosted a number of high-profile tournaments, including the Volvo World Match Play Championship, Finca Cortesin has come a long way in a short space of time. It was a logical step to become a part of the network, and we’re excited at the opportunities that this new relationship will bring.”

“We’re very privileged to be joining European Tour Properties,  a group that features some of the game’s most famous and celebrated names,” added Rene Zimmer, general manager at Finca Cortesin Hotel, Golf & Spa.

“We believe that membership will help us to not only continue to deliver an outstanding experience to our guests, but also assist in increasing our influence in new and existing international markets.”

David MacLaren, head of European Tour Properties, said: “We are delighted to be able to welcome Finca Cortesin to our world class network and look forward to working with the team to help ensure it maintains its outstanding reputation with both golfers and non-golfers.

“Finca Cortesin already enjoys an enviable reputation and we are greatly looking forward to promoting its wonderful facilities to an even wider audience.

“We are proud of the shared knowledge we encourage between our Member Venues, and Finca Cortesin will add enormously to this while also being able to benefit from a privileged relationship with the European Tour, and our wide-ranging resources.”

Opened in March 2009 and set across a vast 532-acre estate, Finca Cortesin is regarded among Europe’s most exclusive modern golf and lifestyle destination resorts, and was recently named as the ‘Best Golf Resort in Europe’ by users of the respected website Leadingcourses.com.