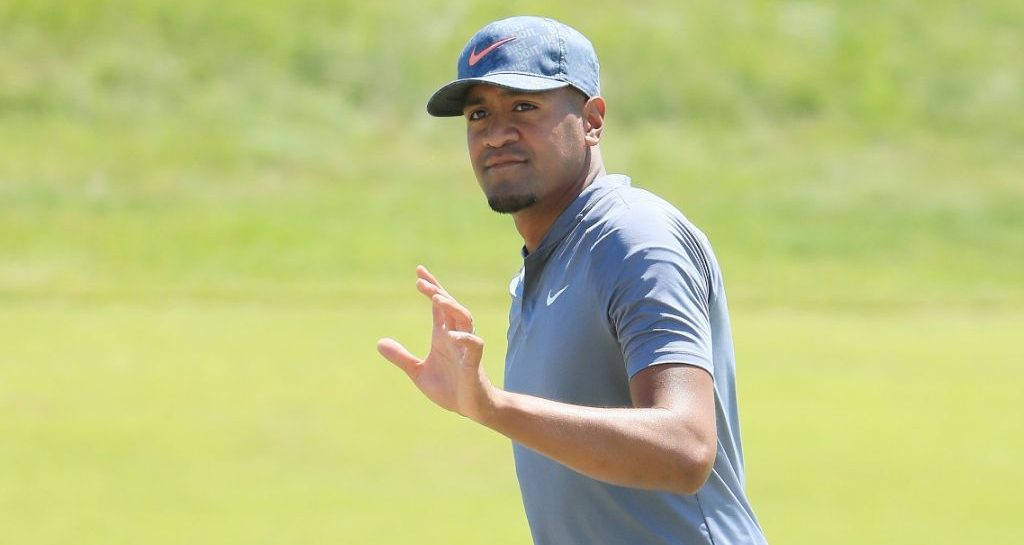 Furyk chose the 28-year-old after he finished tied for eighth place at the rain-delayed BMW Championship on Monday.

Keegan Bradley, who beat Justin Rose in a playoff to win the tournament, did not make the team.

The Salt Lake City native, currently ranked 15th in the world, has one PGA title to his name with the 2016 Puerto Rico Open.

Finau reacted to his selection in a short video posted on the Team USA twitter account: “Hey guys, Tony Finau here. I’m so excited to be on the Ryder Cup team and I cannot wait to get to Paris.”

“Thanks for all the support – go USA.”

The final Captain’s Pick is in. Welcome to the team, @tonyfinaugolf!#GoUSA pic.twitter.com/7YaU3q7m7n

The US will try to defend the trophy when the biennial tournament gets underway at Le Golf National near Paris on September 28.

They have not won successive Ryder Cups since 1993.