Field filling up for Sun City 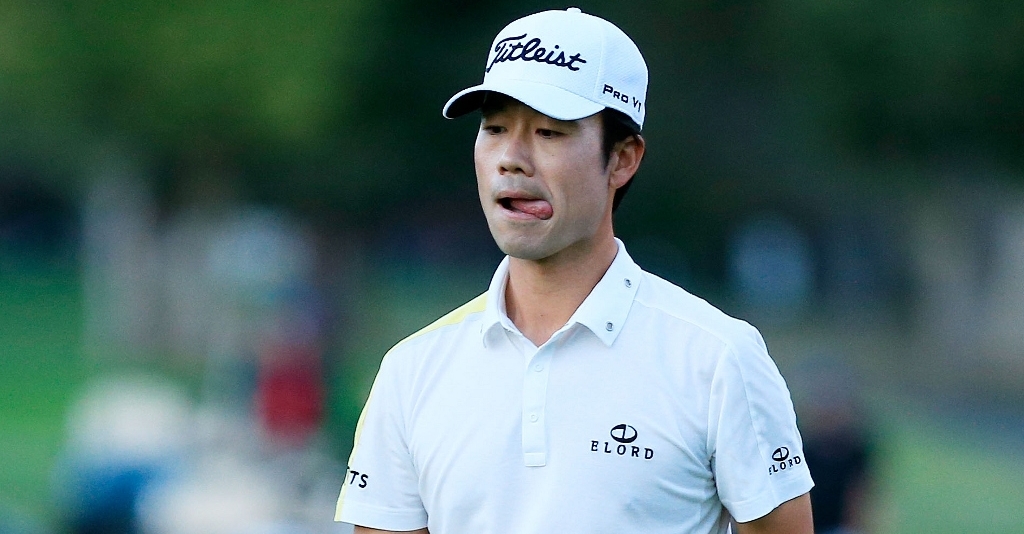 The field of 30 players for this year's Nedbank Golf Challenge in South Africa is close to being finalised.

Two-time major champion Martin Kaymer and American Kevin Na are the latest to confirm their participation, bringing the list of confirmed entrants for the Sun City showpiece at the Gary Player Country Club to 28.

Kaymer will make his fifth appearance in the tournament when it tees off on December 3, while Na is making his second trip to the African continent.

“We have a great mix of stars from the European Tour and PGA Tour, Major winners, Ryder Cup and Presidents Cup players, former World Number Ones, as well as the hottest young players in world golf. I think this is one of the best Nedbank Golf Challenge fields we’ve had in recent years and one of the most exciting in terms of the depth of talent we’ll have,” said Alastair Roper, Sun International’s Tournament Director for the Nedbank Golf Challenge.

“We now have two spots remaining for our field of 30, one of which will go to the winner of the Alfred Dunhill Championship the week before the Nedbank Golf Challenge.”