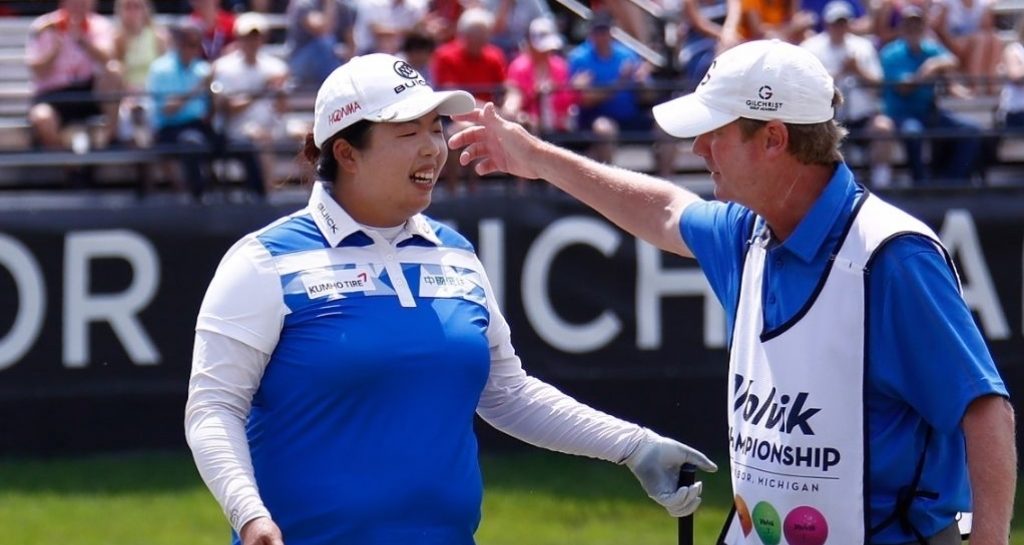 China’s Shanshan Feng hung on at the LPGA Volvik Championship to win her first tournament of 2017 and end a four-year barren stretch in the USA.

Feng shot a four-over-par round of 68 in Michigan on Sunday, to secure a one stroke win over Minjee Lee and Sung Hyun Park.

After triumphs in Malaysia and Japan at the tail end of 2016, it was Feng’s first tournament success of the year and her first on US soil since the CME Group Titleholders in 2013.

However, she bogeyed the 16th while Lee produced a birdie on 17. It may have prompted a few jitters, yet Feng still had licence to bogey the last and secure the win.

“I had no idea about the others other than my playing partners, so I was maybe assuming somebody in front of me maybe would have a super-low round and maybe would catch me,” Feng said.

“So I had no idea. I was just focusing on my own game and own plan.”