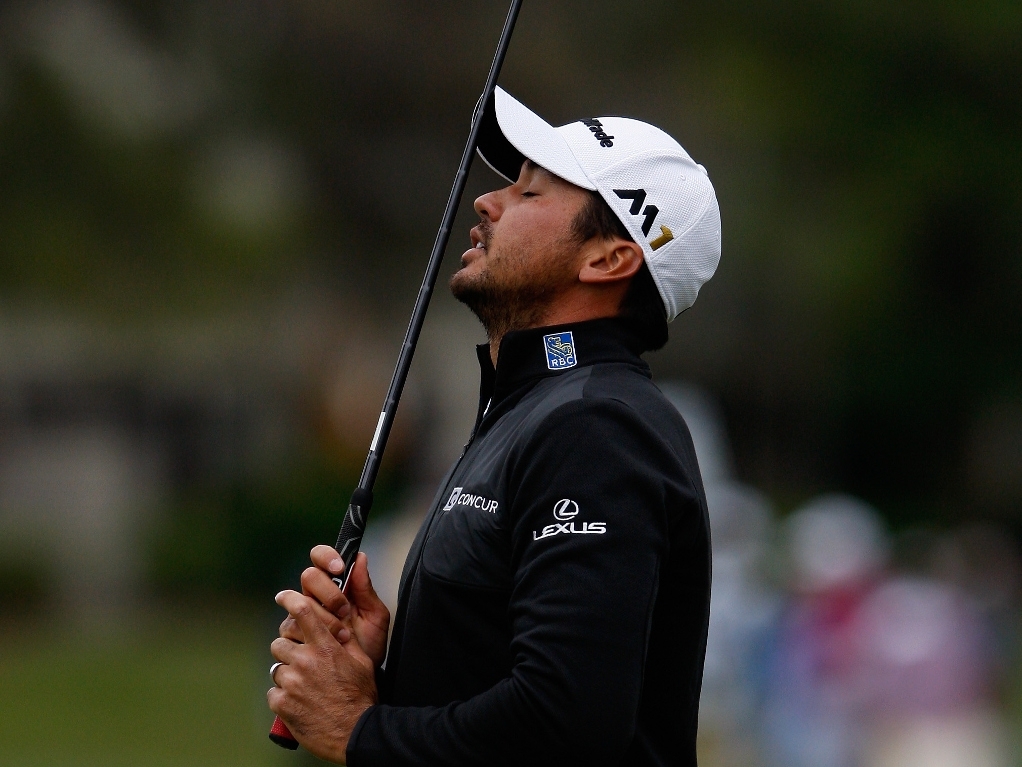 Jason Day revealed how he was able to put together a decent round for a share of the lead after the second round of the RBC Heritage.

The Australian is coming off a T10 finish at the Masters and travelled straight to Harbour Town on Monday.

The quick turnaround has left Day feeling a little tired on the course, though he is certainly pushing through, as rounds of 67 and 69 have left him tied at six under par for the lead

"I felt like I was kind of punch drunk a little bit," he said of Thursday's start.

"But came out today a lot more alert and on top of it. I may be a little bit mentally fatigued, but it's not an excuse. I need to get out there and hit the shots and focus."

Day revealed that he fell back on advice from former world number one Tiger Woods.

"He's always telling me to suck up, you've got 19 hours to recover," added Day.

"Five hours to play and 19 hours to recover."

After a poor drive on the fifth, the Day found himself standing over a tricky four foot putt for par. With is fatigue, it looks more like 14 foot, but he managed to hole it.

"Moments like that, where you get to a breaking point, where you go, 'OK, I'm starting to lose focus now.' Because I was playing great, but it went out of bounds. I can't think about it. I've just got to keep pushing on," quipped the PGA Championship winner.