Fathauer takes over at the top 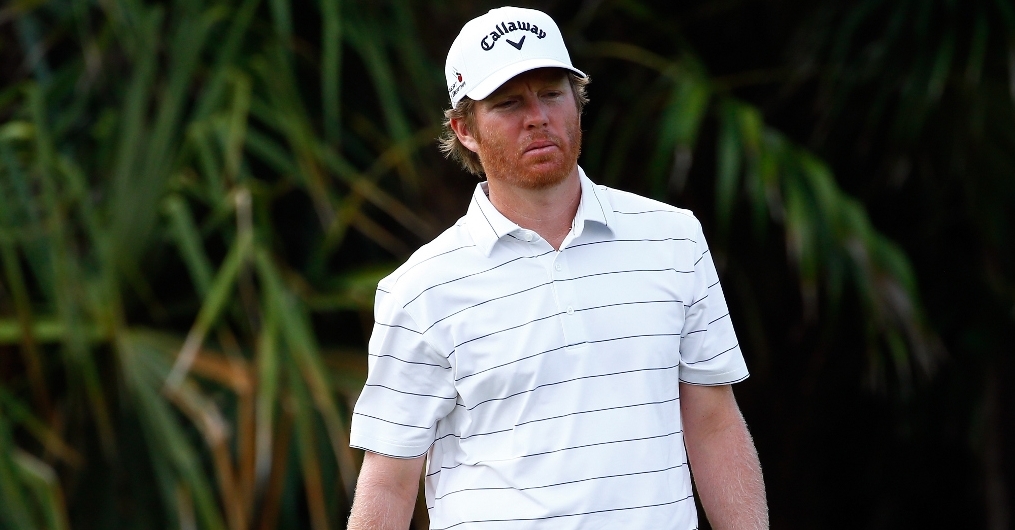 Derek Fathauer is in sight of a maiden PGA Tour victory after taking a one-shot lead at the OHL Classic at Mayakoba.

The 29-year-old, whose only victory in the professional ranks came on the Web.com Tour last year, shot a second successive six-under-par 66 in Saturday's third round at El Camaleon GC in Mexico to take his total 16 under par.

That gave him a one-shot lead over countryman Jason Bohn, who followed up a second-round 63 with a 65.

Bohn held the lead after sinking a 25-foot putt for an eagle at the 13th, but a closing bogey saw him relinquish his advantage.

Overnight leader Graeme McDowell could not repeat his 63 from the day before.

The Northern Irishman made a horror start – double-bogey and bogey on the first two holes – and even though he played the remainder of his round in four under par thanks to five birdies and a bogey – he now finds himself three shots off the pace in a tie for third alongside Russell Knox, Justin Leonard and Harold Varner III.

Fathauer is trying to become the sixth straight first-time winner on the PGA Tour, while Bohn is trying to end a five-year winless drought.