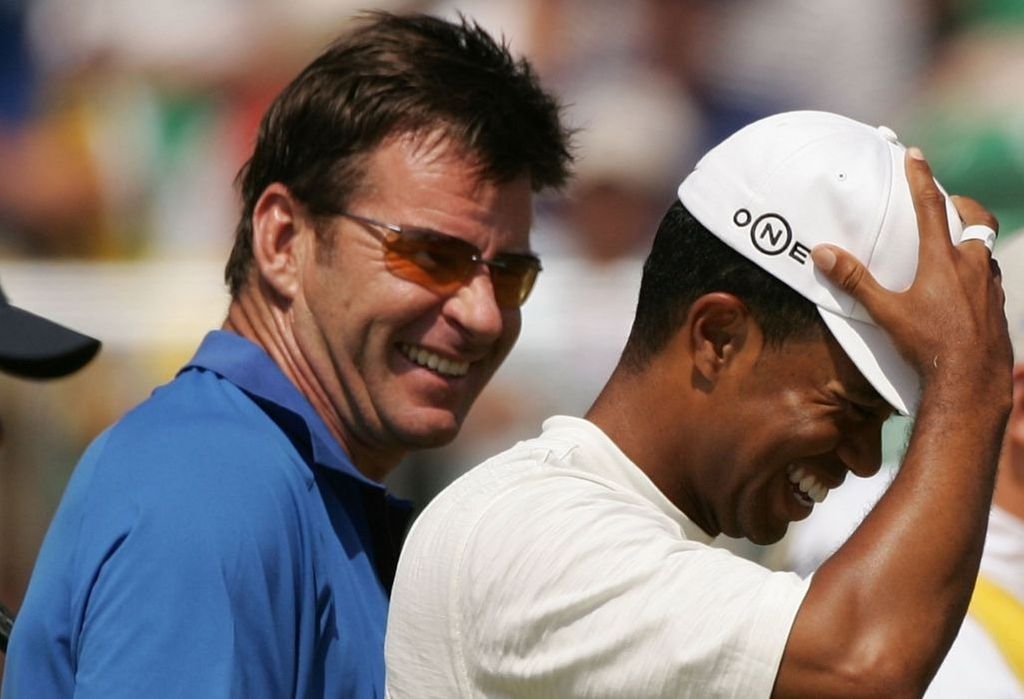 Tiger Woods’ remarkable come back to top-level golf almost didn’t happen, that is according to Nick Faldo.

Woods came close to a 15th major championship at the recent US PGA, finishing second behind eventual champion Brooks Koepka.

That was just weeks after Tiger was in contention again, this time at The Open Championship where he finished sixth.

His return to form also looks like earning him a place on the US team for the upcoming Ryder Cup with captain Jim Furyk saying that he will find it hard not to include Woods as one of his captain’s picks.

It’s been a remarkable turnaround for Woods after a couple of year out the game following a succession of back operations.

Speaking on the Dan Patrick Show, Faldo said that Woods was ready to quit golf for good in 2017.

Faldo told how at the 2017 Masters champions dinner he heard Woods tell another Masters winner that he was done with the game.

“What he’s been able to do, is unbelievable, remarkable,” Faldo said. “To go from a frozen back, I know he whispered to another Masters champion two Masters dinners ago, ‘I’m done. I won’t play golf again.’ And here we are 18 months later.”

Faldo did not say who Woods was speaking with at Augusta.

He added that it wasn’t hisplay that had led Woods to consider giving up the game, but the pain that made playing golf almost impossible.

“He was in agony,” Faldo said. “He was in pain. The pain down his legs. There was nothing enjoyable. He couldn’t move. If you watched footage of him, he couldn’t even get out of the golf cart at the Ryder Cup when he was vice captain.”

Which goes to prove just how amazing his recovery has been.