Faldo: Spieth will be scarred 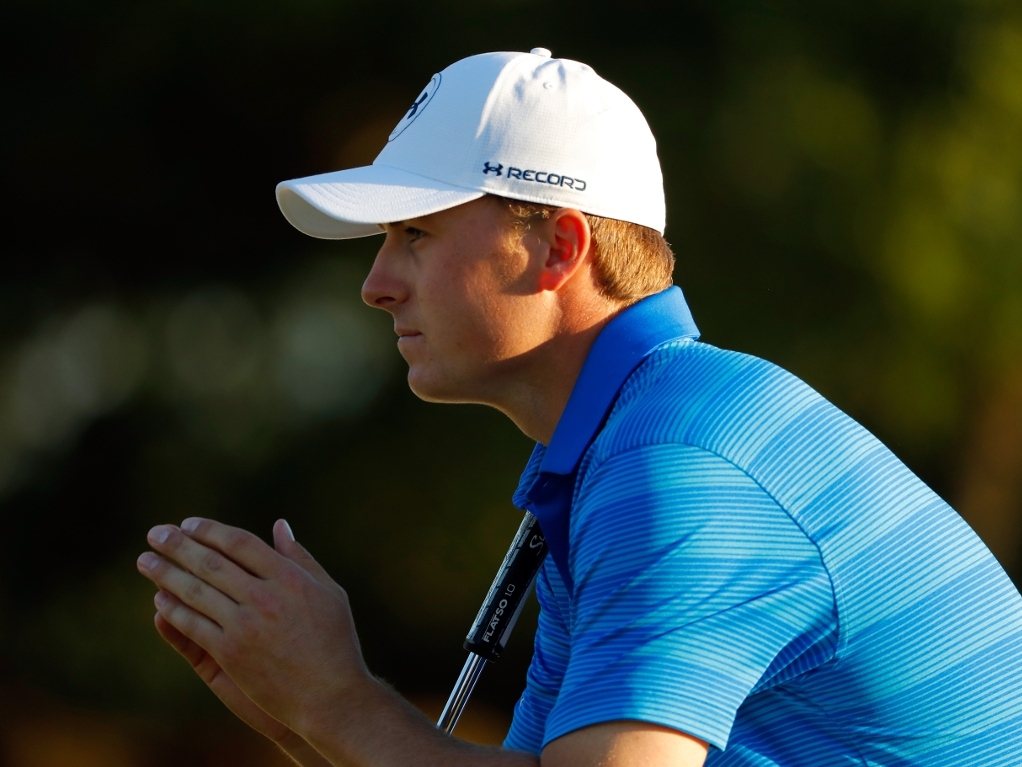 Sir Nick Faldo believes that Jordan Spieth will never forget the way in which his Masters campaign imploded on the final day.

Spieth was on track to become the first golfer in history to win wire-to-wire at a major in consecutive years, but the 22-year-old succumbed to the pressure on the home stretch on Sunday.

The world number two held a five-shot lead heading into the back nine, but, in similar fashion to Greg Norman in 1996, Spieth faltered when he found the water twice at the 12th and recorded a quadruple bogey.

Spieth’s implosion paved the way for Danny Willett to become only the second Englishman, after Faldo, to win the Masters.

“This will scar him – it will be horrible for him,” Faldo, who is just one of three men to defend a Masters title, told reporters. “It is worse at Augusta because it is here every year – because every memory is bolted on to another past memory. Either great memories or tragic ones because we keep coming back, that is what makes this place so amazing.

“He won’t sleep – it is going to hurt because you know you have made some mistakes. That is the hard thing – he knows he made some bad swings.

“He’s been making bad swings for months but with his good strategy and great short game, he has been getting away with it. But suddenly when you have got water, you don't get away with it.”

While Faldo believes that this year’s Masters will stay with Spieth for the wrong reasons, the legendary Jack Nicklaus took a more softer approach and symphatised with the Texan.