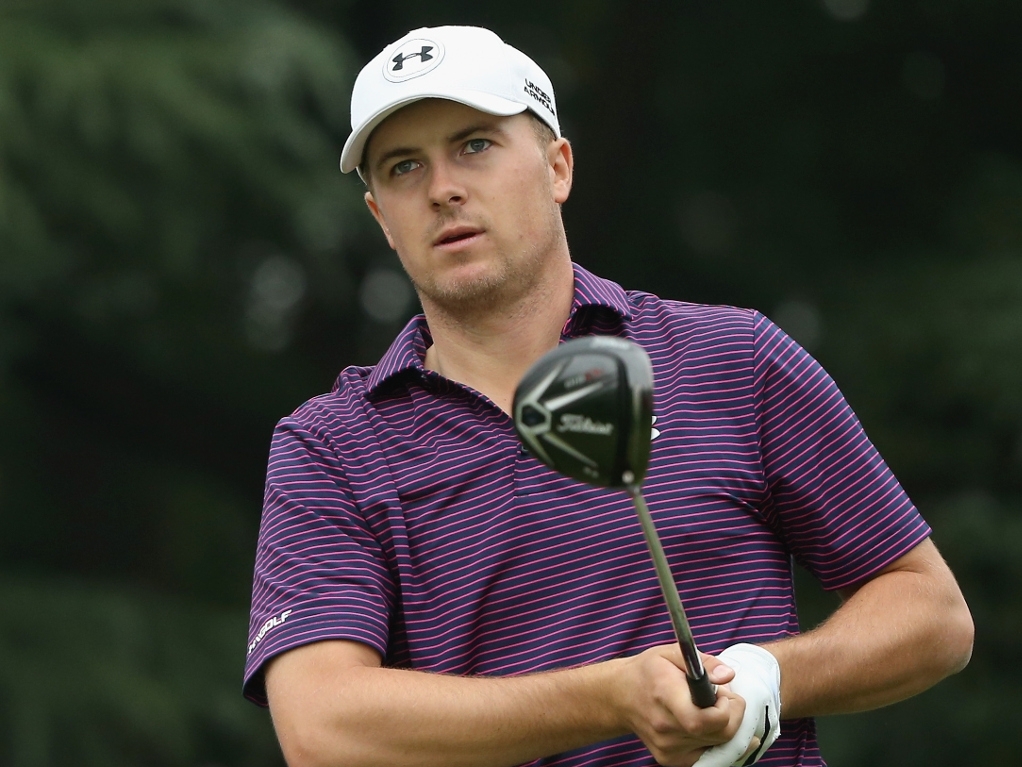 Nick Faldo has warned Jordan Spieth against tinkering with his swing in a bid to get more length off the tee.

The world number one said he will work harder in the gym along with perhaps tweaking his swing, but in an interview with Reuters, Faldo questioned whether it was a good move for Spieth to make any changes considering the incredible season he had.

“He doesn’t need to (change),” the six-time major champion said. “I’ve been there. When you’re playing well, you’re always looking for more, but all you really want to do is just maintain things.

“If you’re playing good enough to compete against everyone … and your game is good enough to beat the best in the world … I wouldn’t go and look to over-tinker with it. That’s what many have done before, (thinking), ‘I’ve got this good; I want to keep going.’ But maintaining is a tough enough game.”

Spieth doesn't have the length off the tee that the likes of Jason Day and Rory McIlroy can boast, but his incredible short game has made him stand out among the pack all the same.

Do you think Spieth is as good as it gets, or do you think he can get even better? Head on over to Paddy Power to get an early start on next season's betting offers.