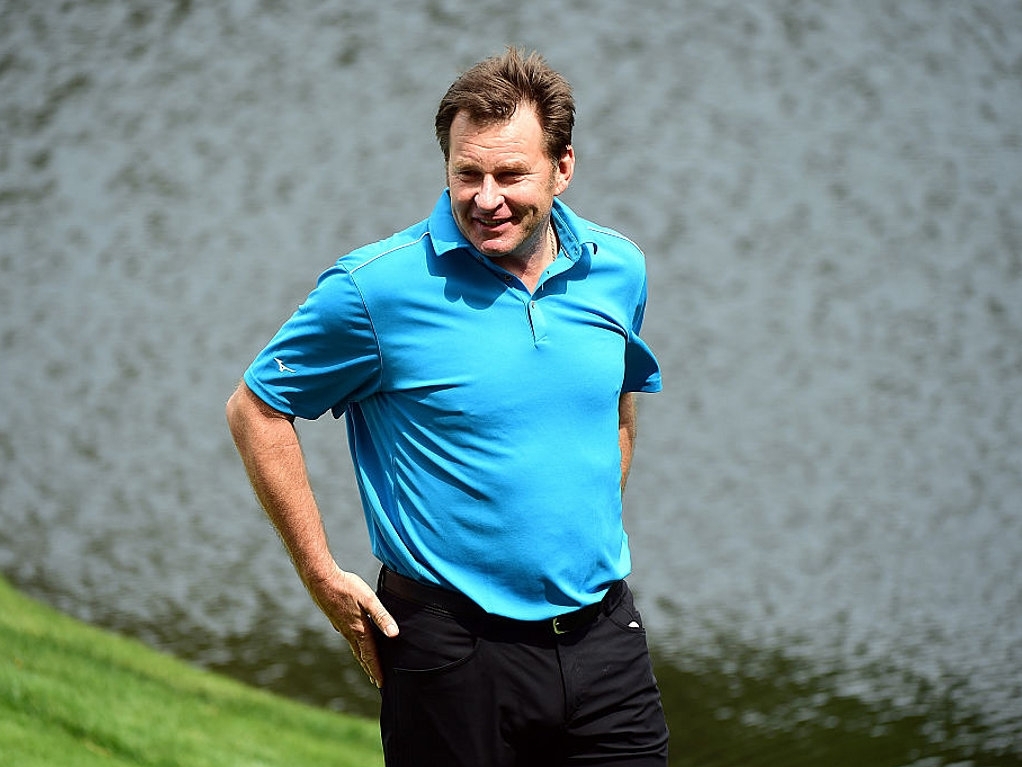 Nick Faldo has commended Dustin Johnson on the manner in which he dealt with being told that he might incur a penalty shot with seven holes still to play at the US Open.

Johnson won his first major title on Sunday at Oakmont Country Club. It was not without controversy, though.

On the fifth green Johnson’s ball moved and he was certain it was not his putter that was responsible.

On the 12th tee-box, he was notified that his potential violation of Rule 18.2 would be discussed after his round and a one-shot penalty might be enforced. Eventually, it was.

However, that never stopped Johnson from lifting the trophy, it merely reduced his winning margin from four shots to three shots.

Commenting on the matter, Faldo has spoken highly of Johnson's ability to focus on the task at hand when such a significant distraction was staring him in the face for such a long time.

"There must be nothing worse for a player than being told 'maybe you'll be penalised'," Faldo said.

"[The USGA] has since apologised but it changed the whole [scenario].

"He's had mishaps before in trying to win a major and for him to deal with it like he did, I think he handled it very well."

Faldo, who has six majors to his name, went on to attribute much of Johnson' success at Oakmont to his physical superiority in relation to the rest of the field.

"He's a fitness freak and been lifting big weights in the gym, that's why he hits the ball so far. He's been cutting courses down to size and that's exactly what he did at Oakmont over the weekend," the 58-year-old added.