Nick Faldo firmly on board the Tiger train 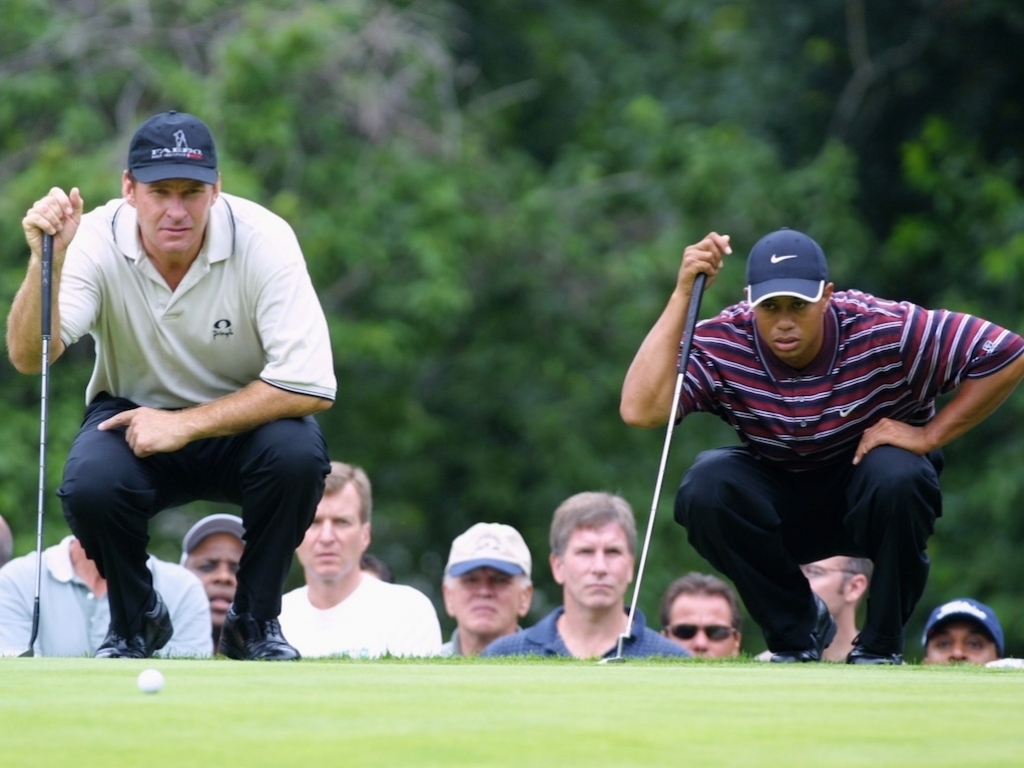 Nick Faldo has been critical of Tiger Woods and his game in the past however the Englishman believes the 14-time major champion is poised to launch a significant challenge at this week’s US Masters.

Over the years Faldo has questioned Woods’ swing, approach to the game and temperament.

Despite all that, heading into the year’s first major, Faldo has earmarked the 42-year-old as a considerable threat.

Faldo has won at Augusta on three occasions and so his view carries some weight in the golfing world.

With three top-15 finishes in his last three events and a club head speed as fast as it has ever been in his career, Woods has garnered Faldo’s respect for how he has bounced back from a serious back problem.

Both in pursuit of another Green Jacket, Phil Mickelson and @tigerwoods played together in Tuesday’s Practice Round. #themasters

“He has the potential. His game is amazing. I think he’s ahead of schedule. He’s been in there competing for the last couple of events.

“That’s the most important thing, you’ve got to climb that ladder and scare yourself.

“How he’s found five more miles per hour in club head speed in his 40s after a fused back is unbelievable.

“It still comes down to nerve.