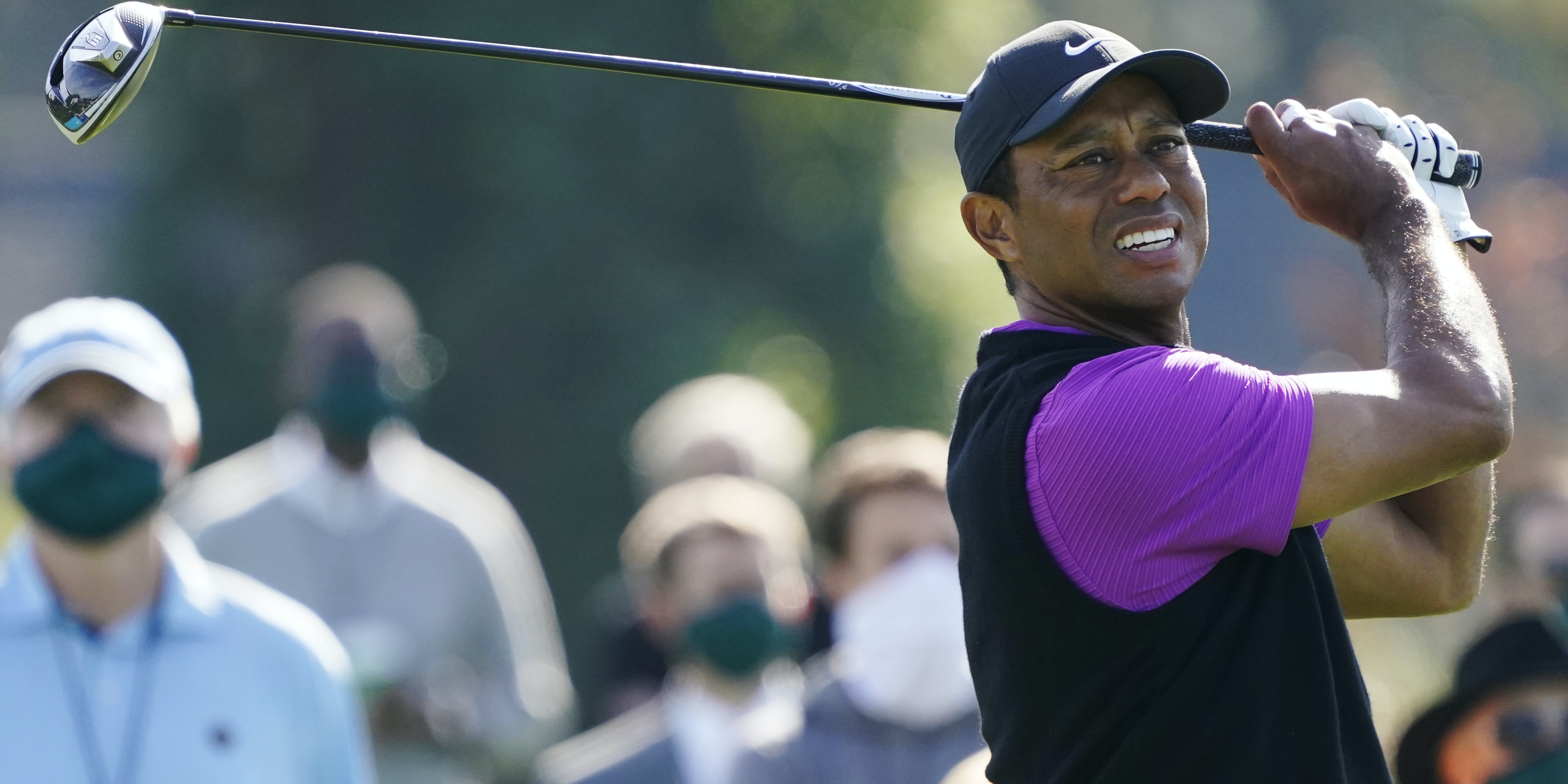 An exhausted Tiger Woods admitted his extended reign as Masters champion was over after labouring to a third round of 72 at Augusta National.

Woods had eight holes of his second round to complete on Saturday morning and played them in one under par to lie just four shots off the halfway lead.

However, the 44-year-old then played the first 11 holes of round three in two over par before making birdies on the 12th and 15th to get back to where he started on five under.

Woods, who looked to be in discomfort when picking his ball out of the hole at various times, told Sky Sports: “I’m tired. I’ve been up for quite some time, (since) 3.15 this morning. It’s been a long day, a long grind.

“The opposite wave had their long day yesterday, today was my long day and it feels like it’s about midnight right about now. I can’t believe there’s this much daylight left. We’ve been out here forever.”

Asked about his approach to the final round, Woods added: “Well I certainly can’t win it from where I’m at, but I certainly can make a bunch of birdies and maybe squeak myself into a top-10 finish.