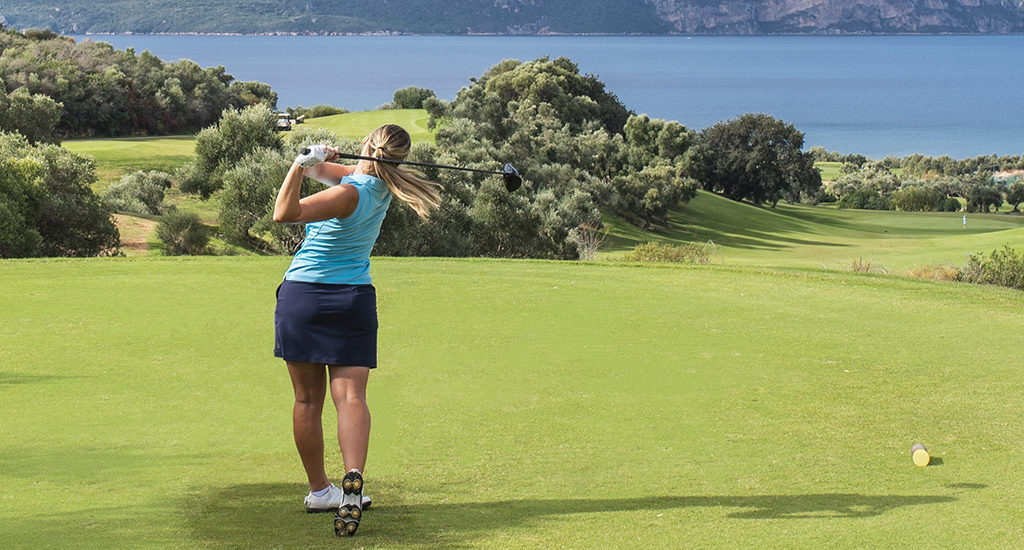 Scotland’s Ewen Ferguson claimed his second DP World Tour title of the season with a wire-to-wire win in the ISPS Handa World Invitational.

Ferguson, who began the week with a course-record 61 at Galgorm Castle and was never headed, carded a closing 69 at the same venue to finish 12 under par, three shots clear of close friend Connor Syme and Borja Virto.

The 26-year-old, who won the Qatar Masters in March, took a three-shot lead into the final round but had company at the top of the leaderboard when England’s Richard Mansell covered his first 10 holes in five under par.

Ferguson responded with his third birdie of the day on the 10th and although Virto closed within a shot thanks to five birdies in seven holes around the turn, the 31-year-old Spaniard promptly bogeyed the 14th.

With Mansell dropping shots on three of the last four holes that gave Ferguson some welcome breathing space and playing partner Syme birdied the 15th, 16th and 18th to finish runner-up for the second week in succession.

“It feels unbelievable, just can’t believe how calm I was out there,” Ferguson told Sky Sports. “It couldn’t have worked out any better playing with Connor.

“I played with him the first two days and he was playing so, so good and I felt he was my main rival so managing to play with him and kind of holding each other off and trying to keep up with each other was so good and I can’t believe I’m a winner again.

“My mum and dad were supposed to be here this week but the last tournament they watched didn’t go so well so I banned them because I said I need to focus. My dad’s probably at the club buying the full club drinks.

“My whole family’s life revolves around me playing golf. Their happiness seems like it’s all about me and my golf. It’s been a good year and obviously you get times where it doesn’t go so well so I think you really need to appreciate times when you’re picking up trophies.”

In the women’s tournament, Sweden’s Maja Stark stormed to a five-shot victory courtesy of a stunning closing 63.

Stark, who began the day two shots behind American Amanda Doherty, carded 10 birdies in a flawless round and even saved par on the 18th despite hitting her approach into the water on the par five.

“I don’t think it has landed yet, I’ve just been so nervous all day and kind of reminding myself to stay calm and take one shot at a time but it’s easier said than done,” Stark said after posting a winning total of 20 under par.

The 22-year-old’s victory earns her LPGA membership for the rest of this season and all of next season and she added: “It means the world, that was all I came here for.

“I just wanted that winner’s category. I hate qualifying so it’s great that I don’t have to do that again.”

American Allisen Corpuz birdied the last two holes to claim second place on 15 under, with England’s Georgia Hall a shot behind in third. Doherty, who had led after each of the first three rounds, had to settle for a tie for seventh following a closing 74.