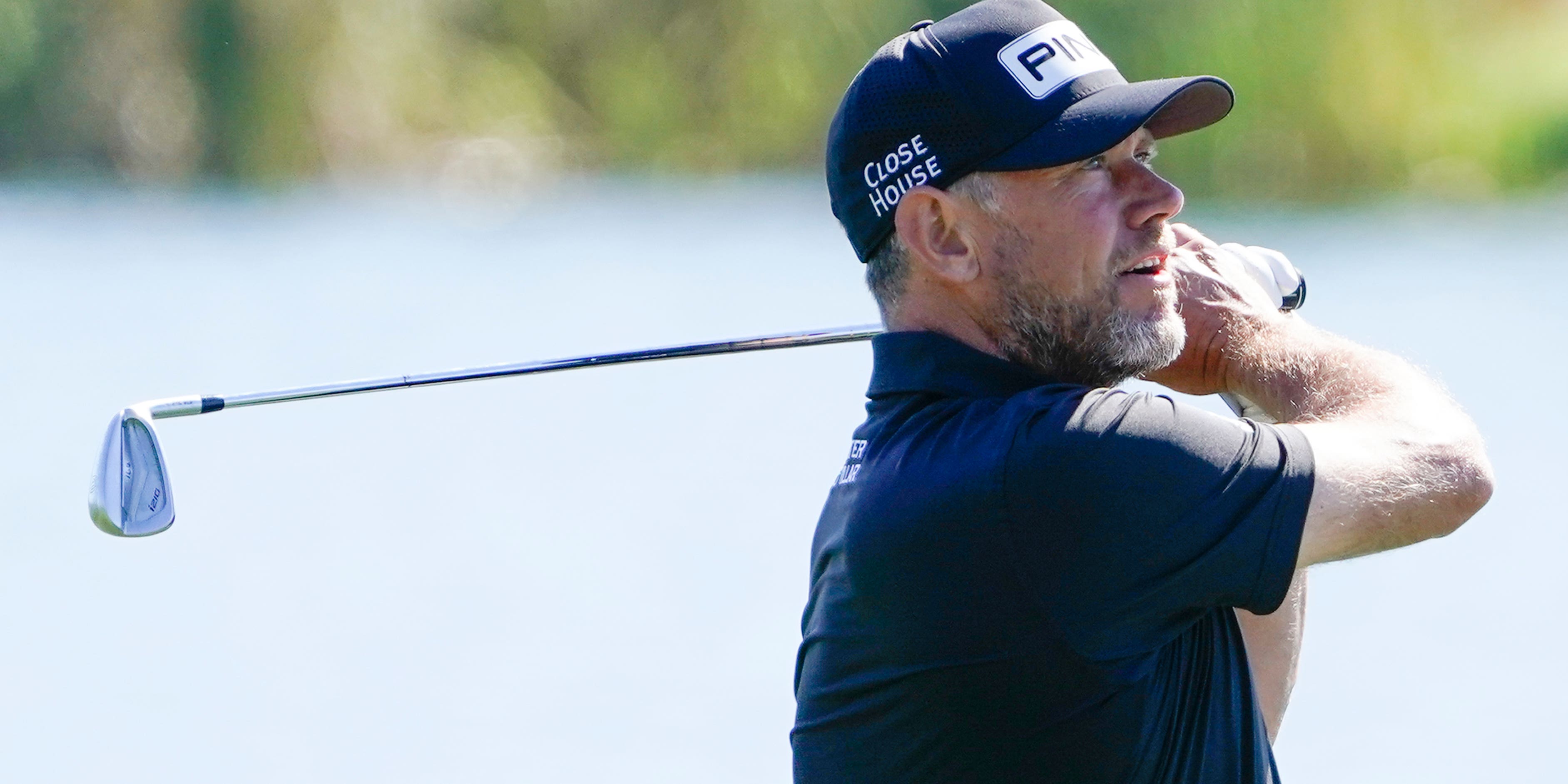 Six weeks away from his 48th birthday, Lee Westwood continued to roll back the years by claiming the halfway lead in the Players Championship.

Westwood added a flawless second round of 66 to his opening 69 at Sawgrass to finish nine under par, one shot ahead of fellow Englishman Matt Fitzpatrick, who carded a second consecutive 68.

Overnight leader Sergio Garcia was inches away from an albatross on the 11th but also missed an equally short putt on the 15th in an erratic 72 to finish seven under alongside Chris Kirk, with Bryson DeChambeau part of a six-strong group another stroke adrift.

Westwood became the oldest European number one by five years after winning his third Order of Merit title by just 17.8 points from Fitzpatrick in December.

And the former world number one finished runner-up to DeChambeau in the Arnold Palmer Invitational on Sunday.

“I believe I’ve played some of my best golf over sort of the last year and a half and I’ve had some good results against quality fields,” Westwood said.

“A win in Abu Dhabi and then finishing second in Dubai end of last year to win the Race to Dubai was great playing under pressure and birdieing two of the last three holes.

“Last week I obviously played well under pressure again and this week I’ve carried it on.

“The nice thing for me about this week is not letting last week affect me in a negative way. I’ve regrouped. I’ve still got the memories of last week, of playing well and hitting good shots when I needed to, but there’s no hangover from last week.”

DeChambeau began the day with a double bogey on the 10th, his opening hole, but battled back to card a second consecutive 69.

“You don’t expect to do that the first hole out,” DeChambeau said. “I wasn’t feeling as comfortable as I should have been feeling and unfortunately that’s the way my day started.

“I was able to make a nice up-and-down on the next hole to settle it down, hit a close one in there on 13 and kind of was off to the races after that except the drive on 14.

“I’m happy with the fact that I’ve still been able to keep myself in it and score well. I’ve been pretty lucky, for the most part. I don’t think that’ll happen this weekend.

“I’ve got to make sure that my game is good off the tee, so I don’t have those issues occurring and I don’t have to rely on luck for the most part. I have to get it in the fairway.”

Kirk started from the 10th and was level par after five holes, but then carded a hat-trick of birdies from the 15th and holed out from 147 yards for an eagle on the first on his way to a 65.

“I wish I had some revelation of something that I changed and all of a sudden sparked this incredible play, but no, I didn’t change anything,” Kirk said.

“I knew I was hitting good shots, was hitting good putts, and then all of a sudden I chipped that ball in on 15 and before I knew it I was five, six under. That was a very pleasant surprise for sure.”

Spain’s Jon Rahm is five shots off the lead after following up an opening 72 with a 68, with Open champion Shane Lowry two strokes further back after a second round of 74.

Defending champion Rory McIlroy missed the cut after rounds of 79 and 75.