Evans one clear in Prague 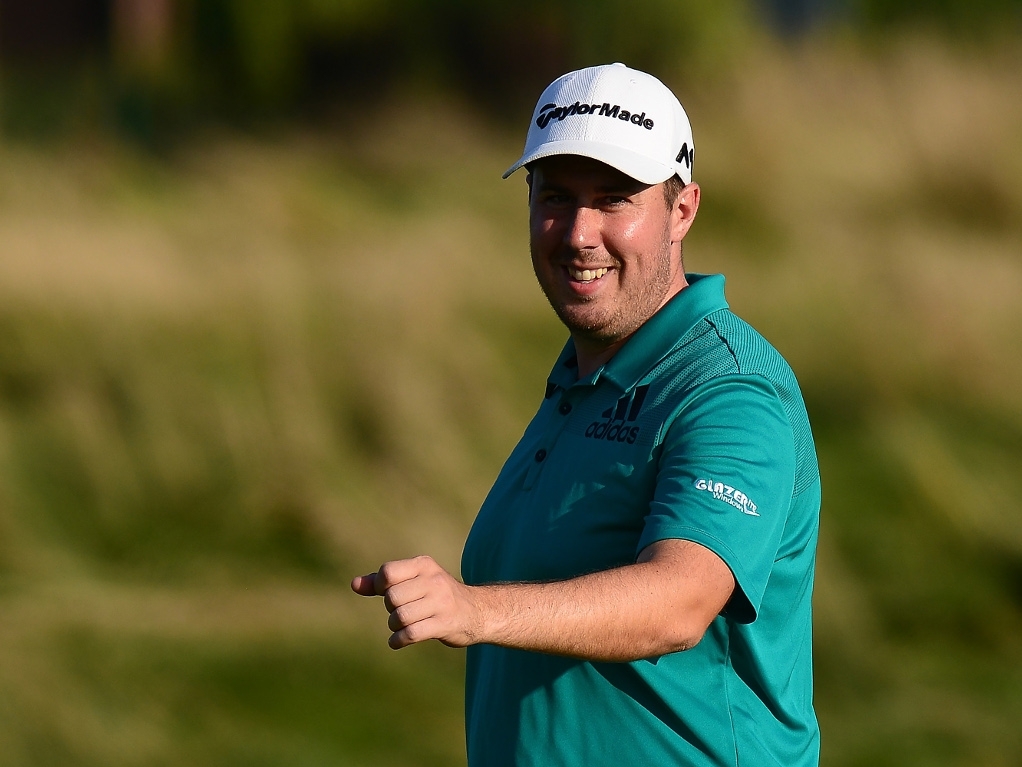 Ryan Evans holds a one-shot lead after the first round of the D D Real Czech Masters in Prague.

With many veterans desperately seeking Ryder Cup points, it was the 29-year-old Evans, playing in just his 21st European Tour event, who came to the fore on the back of a strong putting display. It was a holed 10-foot putt for birdie at the 18th that gave Evans his one-shot lead in a round that included seven birdies and a lone bogey.

"It's my first time leading but there's a first time for everything so I'm not going to think about it too much and stick to the game plan I had for the week – hit as many fairways and greens as I can and if the putts go in, who knows what can happen?" Evans said after his round.

Hanson was bogey-free in his round of 67, while Pieters, who finished fourth at the Rio Olympics, was two clear before a double-bogey at the eighth, his penultimate hole, saw the Belgian drop back.

Matthew Fitzpatrick, who currently holds the final Ryder Cup qualifying berth for the European team, is part of a group on three under. A strong showing this week should assure the Englishman of his spot on Darren Clarke's team.

Andy Sullivan (75) and Lee Westwood (70) had less successful days in their efforts to secure valuable points and catch Clarke's eye.