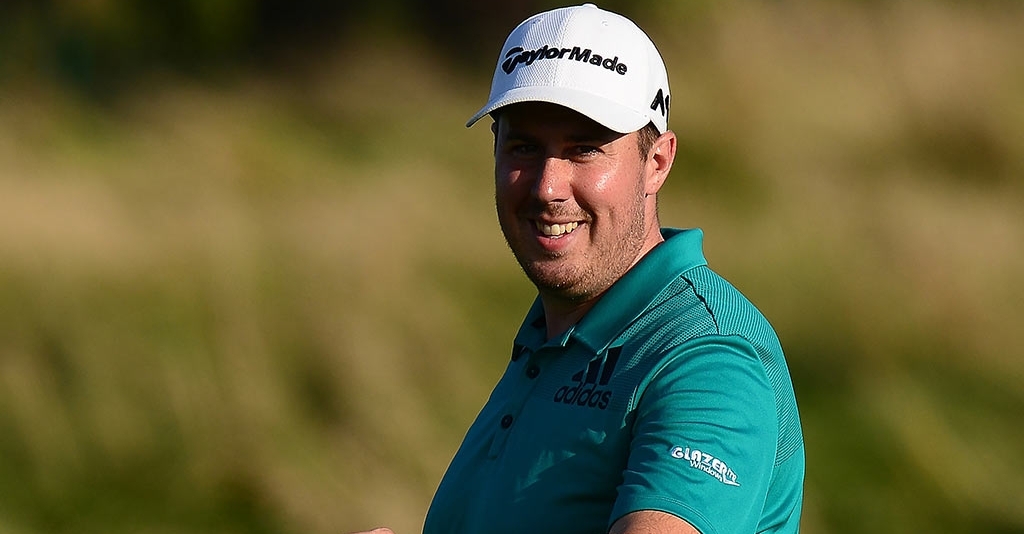 Ryan Evans of England shot an opening round six-under-par 66 in Prague on Thursday to lead the Czech Masters by one stroke.

Tour rookie Evans bogeyed the eighth but had birdies on the second, fourth, fifth and ninth holes and followed that up with birdies on the 10th, 12th and 18th for his 66.

"There's a first time for everything. I'm not going to think about it too much tomorrow, I'm just going to stick to the game plan," said Evans after his round.

A shot back is defending champion Thomas Pieters of Belgium and Swede Peter Hanson. The three players had been tied for the lead until Evans birdied the par-four 18th.

"I'm satisfied with where my game is at but last week was a little bit of a disappointment," Pieters told reporters.

"Finishing fourth at the Olympics is quite an achievement as well though so I'm also pretty pleased."

A double bogey on the eight cost Pieters who could have led had he not dropped those shots, Hanson was unblemished in his 67 with five birdies.

A shot back is on four under is English duo Robert Coles and Graeme Storm, Scott Jamieson and Craig Lee of Scotland, Wales' Bradley Dredge, Robert Karlsson of Sweden and Denmark's Jeff Winther.

A total of 32 players, including England's Lee Westwood, John Daly of the US and Scotland's Paul Lawrie, are within four shots of leader Evans.