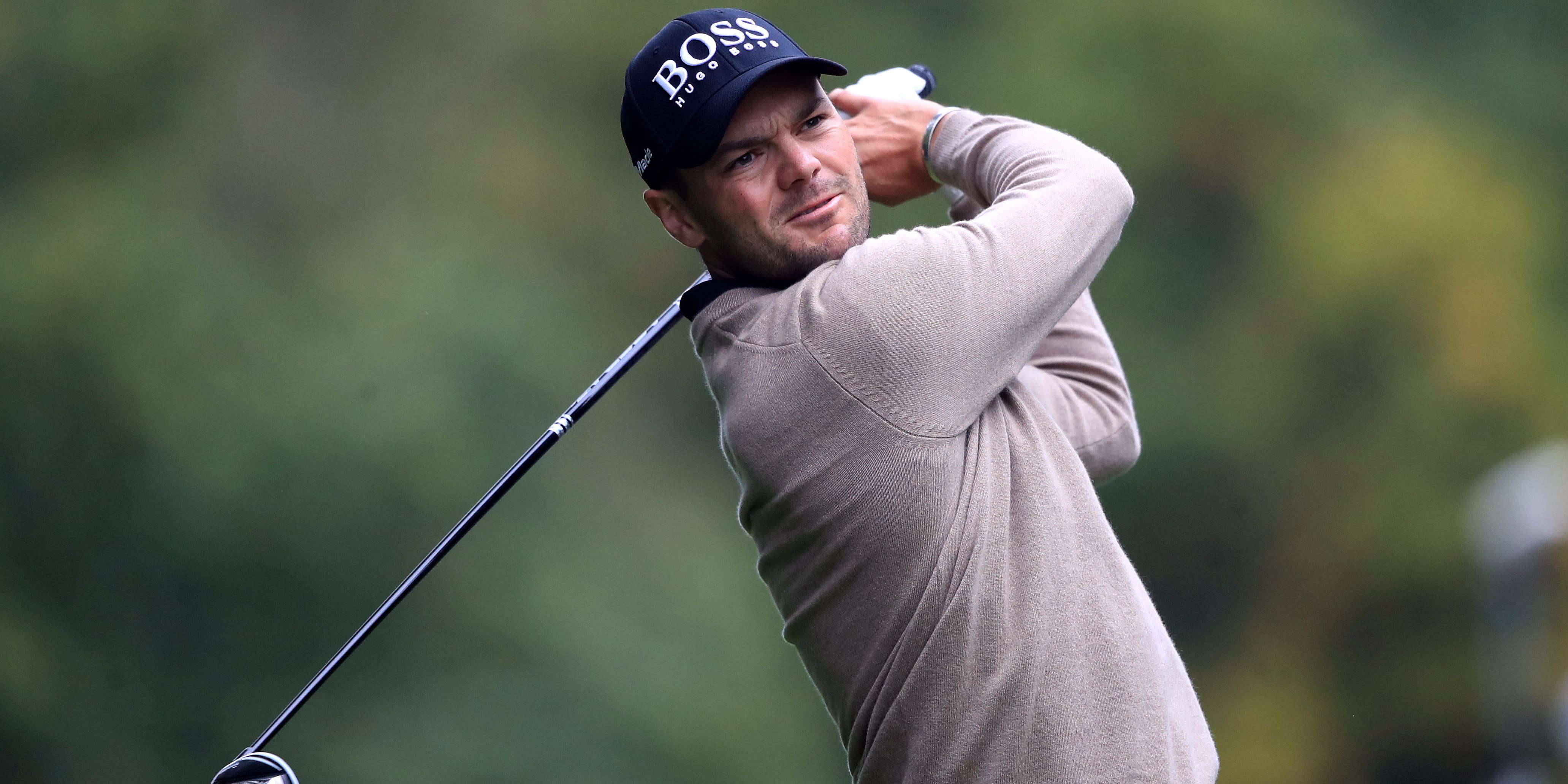 Martin Kaymer will use his spell as a vice-captain at this year’s Ryder Cup to help decide if he wants to captain the European side in the future.

Kaymer and Graeme McDowell were appointed vice-captains on Wednesday, joining Luke Donald and Robert Karlsson in captain Padraig Harrington’s backroom staff for the contest against the United States at Whistling Straits from September 24-26.

McDowell was also a vice-captain under Thomas Bjorn for Europe’s victory at Le Golf National in Paris in 2018, while Kaymer will take on the role for the first time after four appearances as a player.

“When Padraig approached me at the (US) PGA Championship, I was a little surprised at that stage because it’s such a huge honour that I really didn’t know how to take it,” Kaymer said.

“We spoke a little bit about it at the champions dinner and I went back to my room. I must admit, I struggled a little bit to sleep because once I decide to do something, I would like to do it properly and in the right way.

“I wasn’t really sure if I would be up for that task because I don’t really know what it is about. The vice-captain is a very special role.

“It will be a challenge, a very positive challenge that I’ve never experienced before. And hopefully it will tell me something also about myself, if I would be up for the task one day to be the captain myself.”

Kaymer has also not entirely given up hope of qualifying for the team for Whistling Straits, where he won his first major title in the 2010 US PGA Championship.

The former world number one followed an opening 77 in the US Open with rounds of 68 and 69 on his way to a tie for 26th and Harrington insists he would welcome the headache of having to find another vice-captain if Kaymer, McDowell or Donald suddenly found form.

“I’d be thrilled,” Harrington said. “Of course you want experienced players playing great and playing their way on to the team. And if Martin plays like he did for most of the US Open he can do it and I’d be delighted to see him there having won at Whistling Straits.

“But at the moment, selfishly, I need vice-captains. I needed to start that conversation behind the scenes and start working on that and cover certain areas.”

Harrington will name his fifth vice-captain much closer to the start of the contest and then select three wild cards following the final qualifying event, the BMW PGA Championship at Wentworth.

“It is tight for the three picks because you’ve got maybe half a dozen rookies vying for those positions and you’ve got five or six experienced players also vying to get in as a pick,” Harrington said.

United States captain Steve Stricker has more options with six wild cards at his disposal, but also has to deal with the simmering feud between two players set to qualify for the team, Bryson DeChambeau and Brooks Koepka.

“It’s of interest,” Harrington said with a smile. “But (it) doesn’t really make a difference to how the players play the week of the Ryder Cup. I certainly wouldn’t be relying on that.

“I’d be relying more on getting the most out of my team. The worst possible thought you can have going out in match play is hoping that your opposition isn’t at their best.

“The best way you can go is ‘Let’s hope they play well and we play better’, and that will be what I’ll be trying to instil into my team. We are not going to focus on them because you just don’t know.