European Tour preparing for business as planned in the Middle East 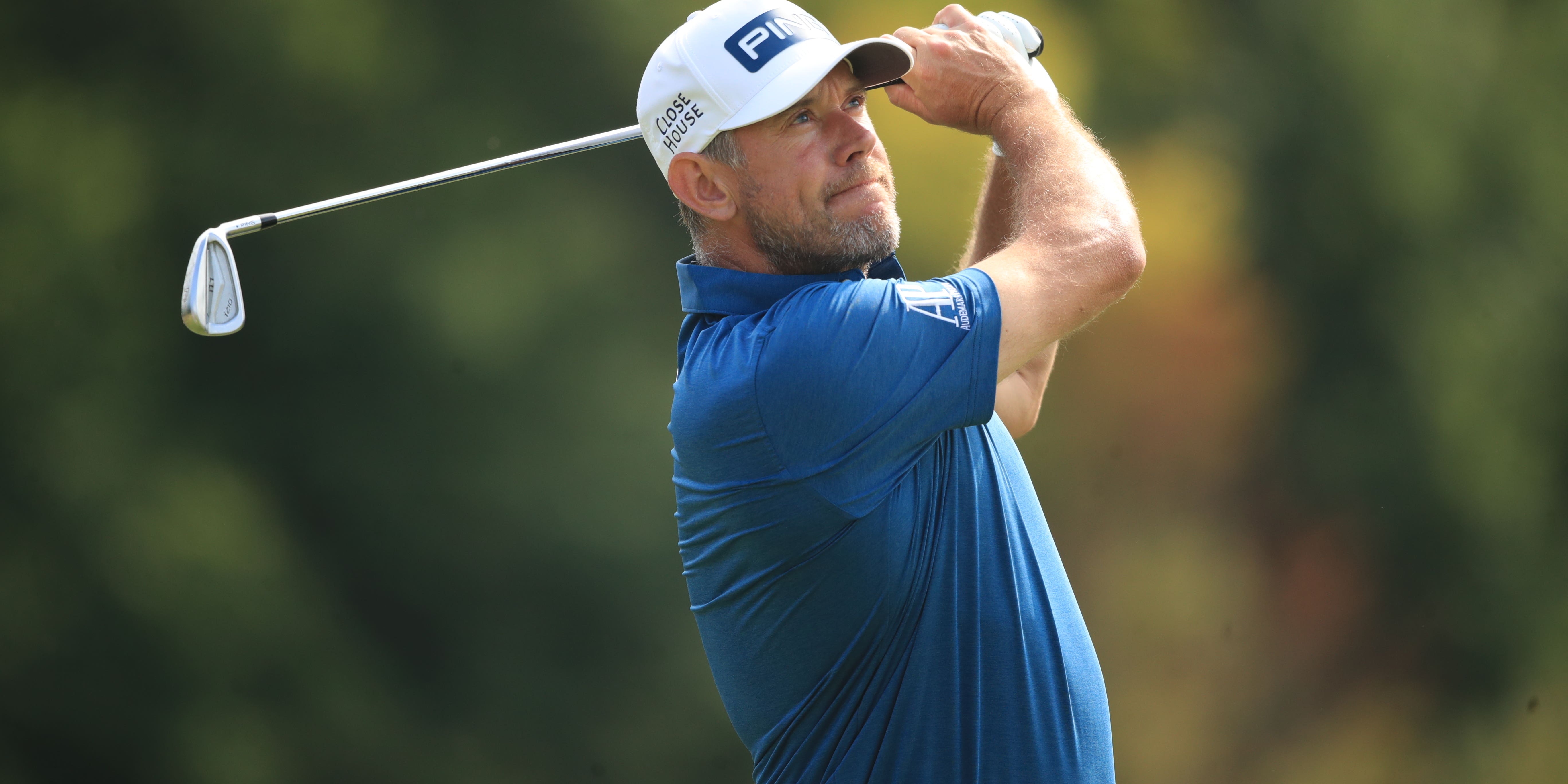 The European Tour is confident it can stage its first three events of 2021 in the Middle East, despite the coronavirus situation in the region.

The United Arab Emirates was removed from the UK’s travel corridor list earlier this week, meaning anyone who arrives from the UAE will need to self-isolate.

The announcement follows a spike in cases of Covid-19 across the UAE, with a 52 per cent increase reported by UK officials.

The Abu Dhabi HSBC Championship will take place from January 21-24, with the Omega Dubai Desert Classic staged from January 28-31. The European Tour then moves to neighbouring Saudi Arabia for the Saudi International from February 4-7.

A European Tour spokesperson told the PA news agency: “Preparations are continuing for our forthcoming events in the Middle East to hold these tournaments safely and in-line with government guidance.

“We will continue to operate strict tournament bubbles as part of our stringent health strategy, an approach which helped us safely stage 27 consecutive events in 2020 following our resumption in July.”

Chief executive Peter Lawwell admitted earlier this week that Celtic’s controversial decision to go to Dubai for a mid-season break was a “mistake”.

Defender Christopher Jullien tested positive for Covid-19 and although all other players and staff members were negative, 13 players, manager Neil Lennon and assistant John Kennedy were deemed to be close contacts and had to self-isolate amid widespread criticism.

The PA news agency understands those four City players had travelled to Dubai around Christmas, with the club’s permission.

Arsenal’s WSL match at Aston Villa was also postponed with several Arsenal players isolating following a positive test for one. That player was among three members of the squad who had made trips to Dubai around Christmas as well, it is understood.

Manchester United women manager Casey Stoney also apologised for a “poor error of judgement” in allowing some of her players to join counterparts from Arsenal and Manchester City in flying to Dubai during the Christmas break.