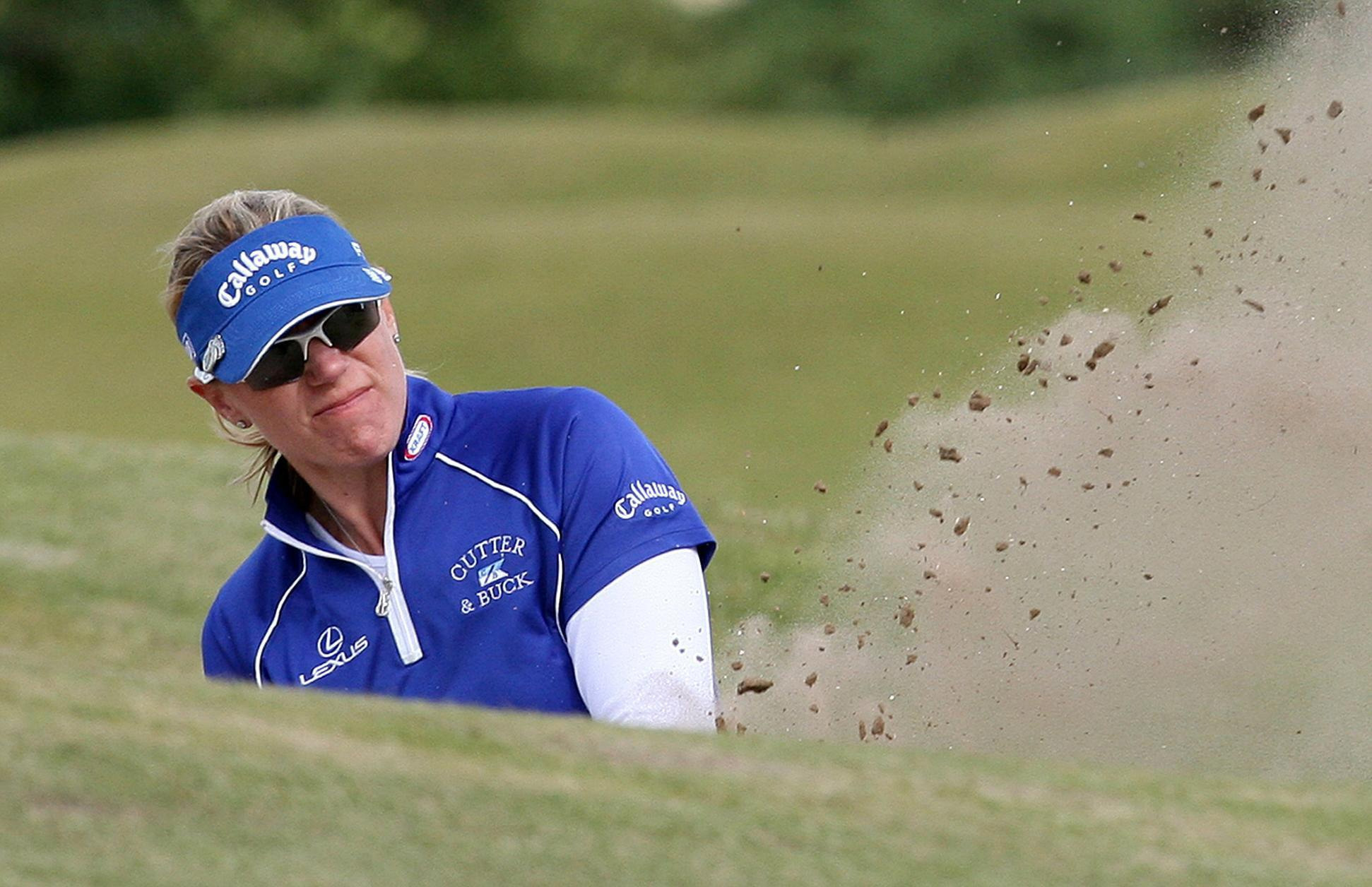 The European Tour has confirmed the postponement of its events in Morocco and Stockholm in June.

The Trophee Hassan II, scheduled for Rabat from June 4, and the Scandinavian Mixed, from June 11, will be re-scheduled at a later date.

In addition, the Lalla Meryem Cup on the Ladies European Tour, which was due to run concurrently with the Trophee Hassan II, has also been postponed.

“We will continue to monitor the global situation in relation to Coronavirus and evaluate its impact on all our tournaments, with public health and well-being our absolute priority,” European Tour chief executive Keith Pelley said.

“Discussions regarding the possible rescheduling of all postponed tournaments will remain ongoing until we have clarity on the global situation.”