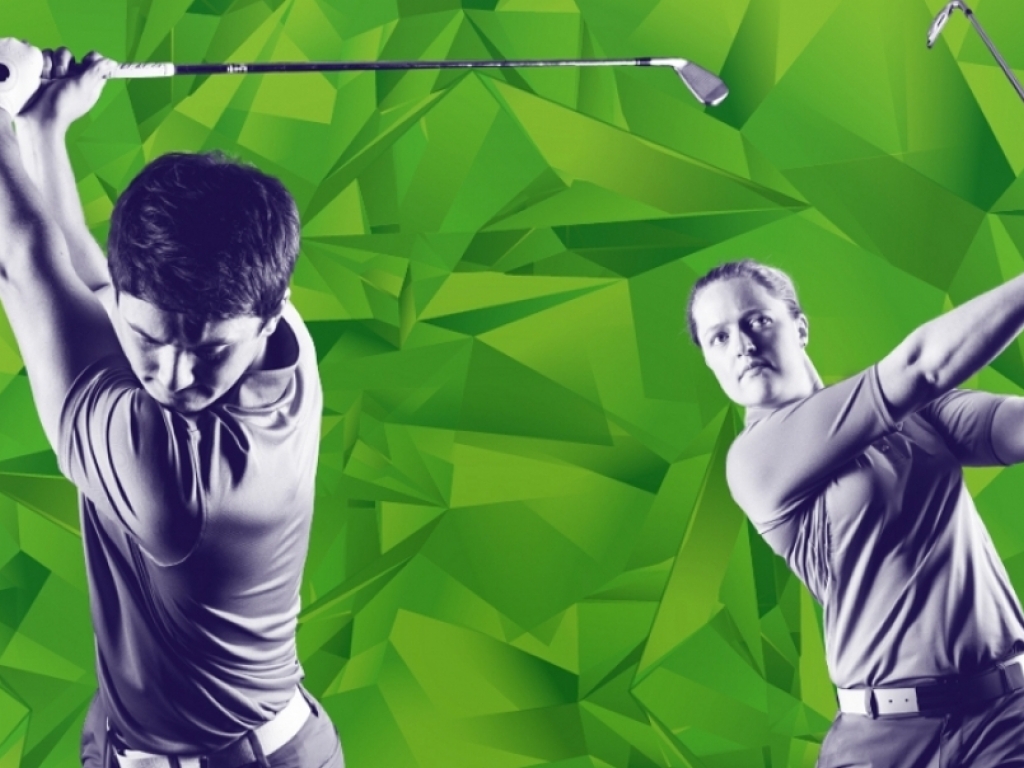 The format and qualification process for a revolutionary new golf event, which will see male and female professionals play together in a ground breaking mixed team event, has been agreed by the European Tour and Ladies European Tour.

The inaugural European Golf Team Championships will take place at Gleneagles in Scotland from 8-12 August 2018 as part of the innovative multi-sport Glasgow 2018 European Championships.

The new format will feature a 50/50 gender split in the field with male and female professionals competing for equal prize money in both a Men’s and Women’s Team match play Championship as well as an 18-hole foursomes stroke play Mixed Team Championship.

Players will represent their countries with 16 teams of two players competing in the Men’s and Women’s Team events before combining to form teams of four (two men and two women) in the Mixed Team Championship. 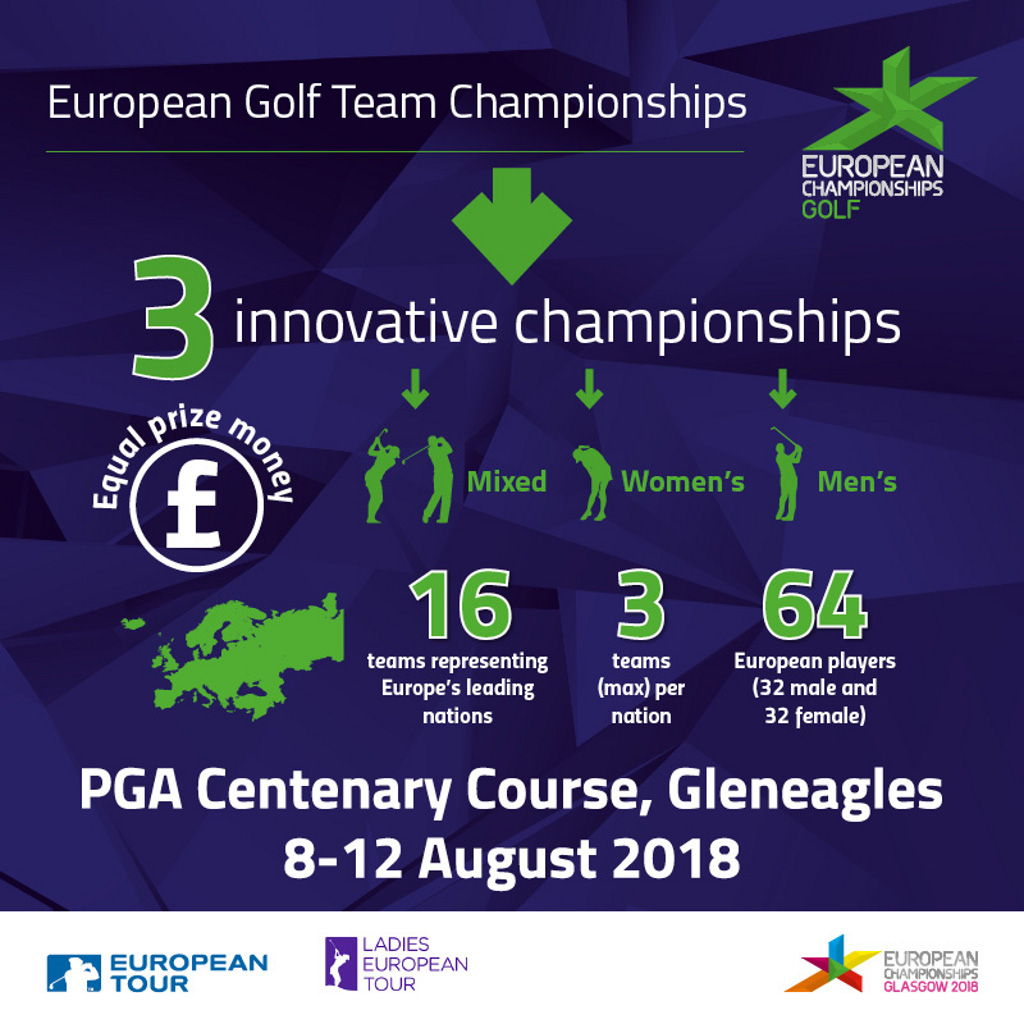 Qualification for the Championships will be via the European Golf Team Championships Points Tables for men and women, which are based on men’s Official World Golf Ranking Points and women’s Rolex Ranking Points earned from tournaments finishing between Monday 10th July 2017 and Monday 9th July 2018 with a maximum of three teams representing any one nation in each event.

Mark Lichtenhein, Chairman of the Ladies European Tour, said: “This summer’s European Golf Team Championships will be a totally unique event and we are extremely pleased that the men and women will play competitively together for equal prize money. As we have seen through the Olympic Games in Rio, the recent Oates Vic Open in Australia and the announcement to have mixed teams in the GolfSixes in the UK, there is a tremendous public appetite to see men and women competing. The format is terrific and the fact that the event will be shown throughout Europe via free-to-air television presents an unprecedented opportunity to bring new fans to the game.”

Keith Pelley, Chief Executive of the European Tour, said: “The inaugural European Golf Team Championships is an exciting addition to the 2018 European Tour schedule, and we are looking forward to this unique event at the historic Gleneagles PGA Centenary Course.

“There is a need for golf to embrace new formats and engage a wider audience, and following our recent announcement about the inclusion of female players in the revolutionary GolfSixes tournament, the European Championships presents yet another innovative opportunity to break new ground on a number of fronts.

“The opportunity to represent your country is a great honour that many players experience at amateur level, but the opportunities are fewer when they become professional. Add to this the match play element, and of course the intriguing prospect of the mixed team event, it all points to being a fantastic event for spectators at Gleneagles and those watching on free-to-air television across Europe.”

The European Golf Team Championships is the only new event being staged as part of Glasgow 2018 and will take place at the famous Jack Nicklaus-designed Gleneagles PGA Centenary Course – the same venue that hosted Europe’s memorable victory over the USA in The 2014 Ryder Cup and will also host The 2019 Solheim Cup in September 2019.