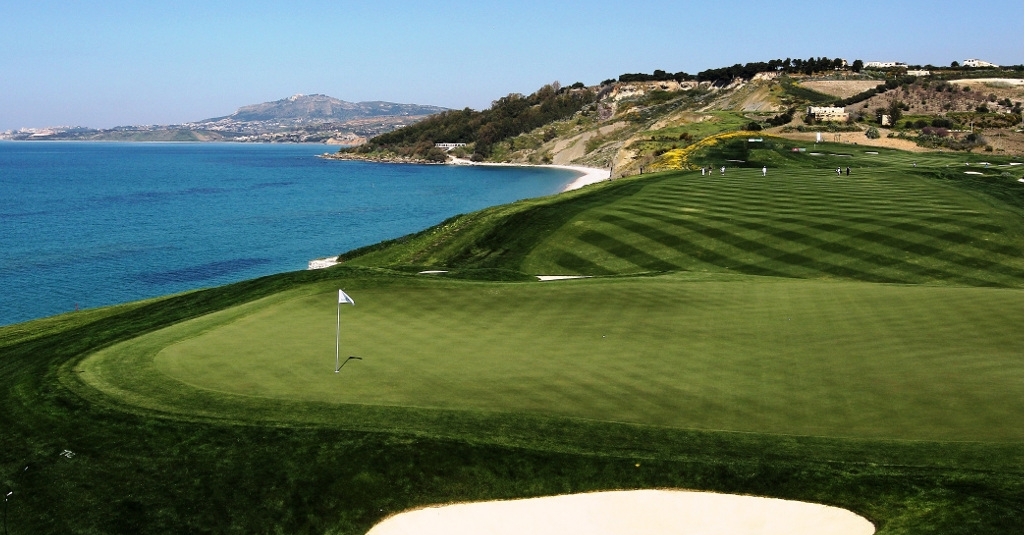 Golf fans are being given a chance to see the leading stars of the European Tour in action for free after organisers of the Rocco Forte Open – Verdura announced that spectators will receive complimentary admission to the tournament this spring.

The event, which will take place from May 18-21, will be the first time in five years that Sicily and the exclusive Verdura Resort has hosted the Tour, and visitors will receive free admission on all four days of the tournament as well as each practice day.

Taking place a week before the BMW PGA Championship, the tournament is set to feature some of Europe’s top-ranked players as they put the finishing touches to their preparations for the European Tour’s flagship event – the first tournament in the new Rolex Series.

A host of household names are set to be announced in the coming weeks, while leading the Italian challenge will be former European Ryder Cup star Edoardo Molinari, Nino Bertasio, Renato Paratore and Matteo Manassero, the 2011 BMW PGA champion and the youngest player ever to win on the European Tour.

The Rocco Forte Open – Verdura will be staged on one of the most spectacular and picturesque courses on the 2017 European Tour calendar, with a composite course combining the finest holes from the venue’s two award-winning 18-hole championship courses, the East Course and West Course.

In addition to free entry, golf fans have the opportunity to take advantage of a range of exciting tournament experiences and VIP packages to mark the occasion, including the chance to play in the event pro-am.

The ‘Rocco Forte Open Experience’ packages start from €361 per person per night and feature a host of five-star privileges including the exclusive opportunity to play the special composite course being used for the tournament, either by participating in The Rocco Forte Open Pro-Am alongside Europe’s top stars or playing the course just 24 hours after the professionals on May 22.

Available to book on a minimum two or three-night stay from May 17-23, the bed-and-breakfast breaks also offer access to the resort’s private Torre Bar lounge area with champagne reception and unlimited buffet, a daily round on the 11-hole ‘Guest course’ and other golf benefits.

Situated on Sicily’s southern coast between Agrigento and the fishing city of Sciacca, an 80-minute drive from Trapani and Palermo airports, Verdura Resort features 203 rooms and suites, all with a sea view.