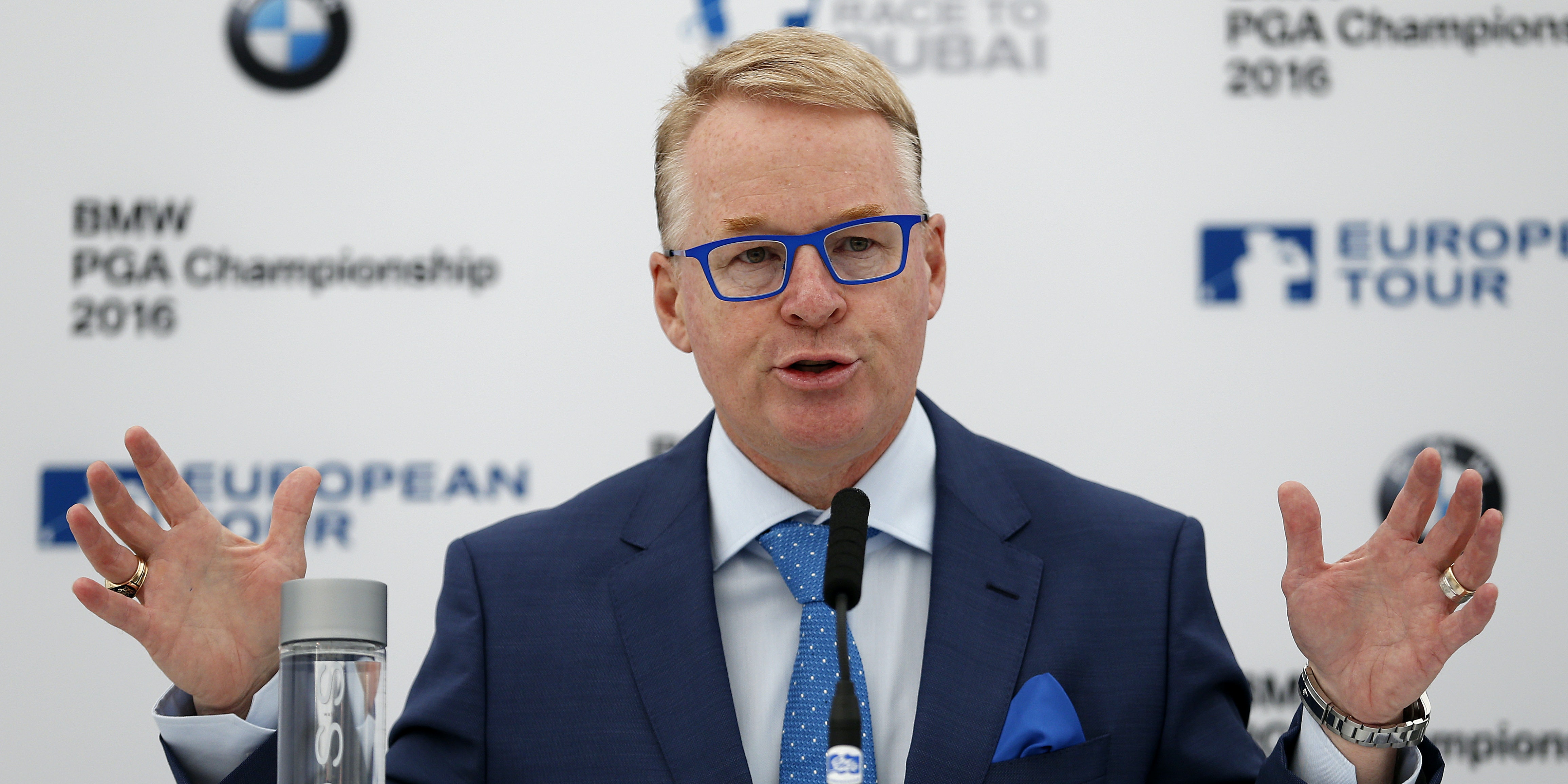 Chief executive Keith Pelley is upbeat about the prospect of the European Tour resuming sometime in the summer despite announcing this year’s Scottish Open would be postponed as well as the cancellation of two other events.

While the PGA Tour plans to resume in June, its European counterpart has decided to scrap the BMW International Open due to be played from June 25-28 at Golfclub Munchen Eichenried in Munich because of coronavirus.

The Open de France, scheduled for the following week at Le Golf National, near Paris, will also not take place this year after the French government decided to ban all mass gatherings and events until mid-July.

Discussions are ongoing to salvage the Scottish Open, one of eight Rolex Series events announced at the start of the 2020 season, which was originally to be held at The Renaissance Club in North Berwick from July 9-12.

The event is traditionally a precursor to The Open – which would have taken place a week after but has already been mothballed due to the ongoing crisis.

With July 30 – the slated start of the British Masters – the earliest possible return for the European Tour, Pelley is hopeful the current crisis will ease, allowing for no further interruptions. There will certainly be a hope of a resumption soon among punters of the sport, with an abundance of odds calculator sites about to further enhance the odds. The use of an odds calculator can be lead to particularly fruitful returns, no matter what the sport, and as with anything, there’s plenty of reading material to get up to speed with their usage values.

In a message on the European Tour’s website, Pelley said: “As important as golf is to all of us, public health and well-being continues to be our absolute priority.

“That is why we have announced the cancellation of the BMW International Open and the Open de France, as well as the postponement of the Aberdeen Standard Investments Scottish Open.

“My primary message is actually one of optimism because I am genuinely hopeful that from now on the information I send in relation to our 2020 schedule will be positive.

“We cannot emphatically commit to a start date because, as I have said many times, we will not resume until it is safe, and we are permitted to do so.

“We now have 14 weeks with no tournaments, but those three and a half months are also the time where the global situation may well begin to show signs of improvement.

“There are already discussions centring around the easing of restrictions in several countries and everyone is optimistic that these can continue.

“This window also gives us the opportunity to continue working behind the scenes on a variety of scheduling options which would allow us to provide you with a busy calendar of golf to enjoy when we do resume.”