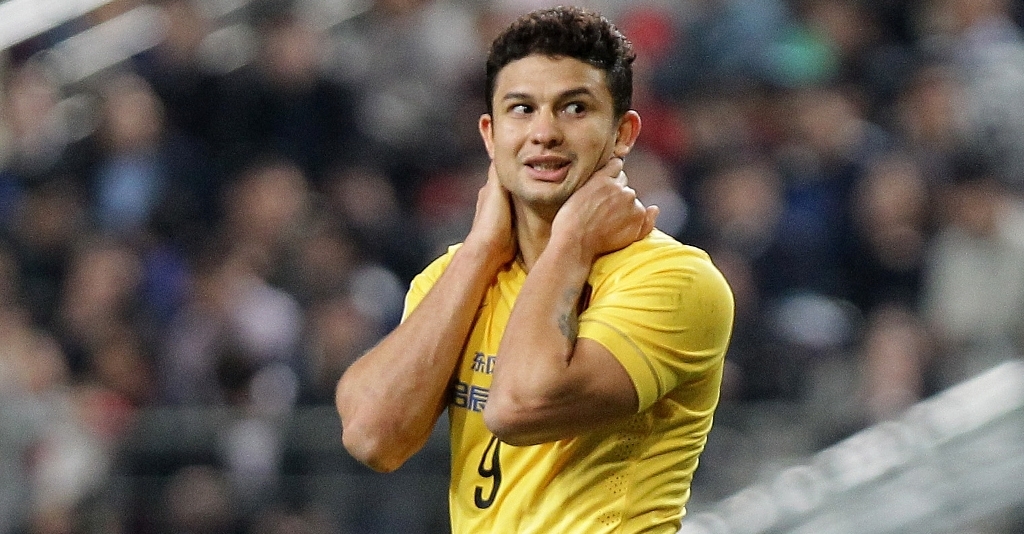 Austin Ernst was the surprise first-round leader at the LPGA's season final in Florida, the CME Group Tour Championship.

While all eyes are on top-ranked duo Lydia Ko and Inbee Park as they continue their battle for season-long supremacy, 23-year-old Ernst was most impressive on the opening day, carding an impressive six-under-par 66 to take a one-shot lead over South Korea's Mi Hyang Lee.

Ernst, whose only LPGA Tour victory came at last year's Portland Classic, mixed eight birdies with two bogeys to find herself on top of the pile.

Lee also made eight birdies, but had one more bogey on her card.

Six players follow on four under par in a tie for third, including Cristie Kerr, Brittany Lincicome and Sei Young Kim.

World number one Ko follows on three under after an opening 69.

Ko could only play the front nine in level par after going birdie-bogey at the fifth and sixth, but added three birdies during a seven-hole stretch on the back nine to leave herself well placed.

Park, meanwhile, had to settle for a one-under 71, an early bogey offset by birdies at the 10th and 18th holes.

Also in the mix are the likes of Lexi Thompson, Catriona Matthew and Paula Creamer, all on two under par, while Suzann Pettersen follows a shot further back on one under.

Stacy Lewis, meanwhile, has left herself with work to do after an opening 72.