Ernst on top in Mexico 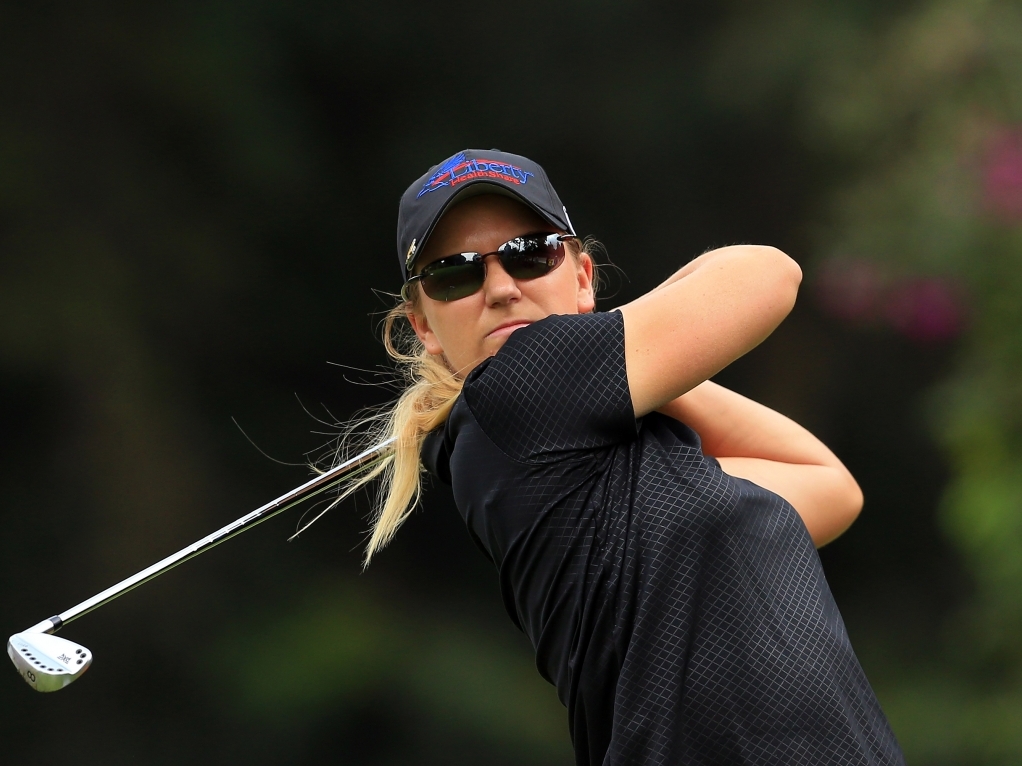 US golfer Austin Ernst shot a second straight round of five-under to claim the lead at 10-under par going into the final round of the Lorena Ochoa Invitational in Mexico on Saturday.

Ernst hit two birdies on the way out before claiming three more coming home to eek out a one shot advantage on overnight leader Sarah Jane Smith of Australia (72) and Carlota Ciganda of Spain who shot an up-and-down round of 68.

South Carolina’s Ernst is looking for only her second LPGA victory and a first win on the tour since 2014’s Portland Classic.

Angela Stanford, who won the inaugural edition of the event in 2008 shot a 69 to finish as eight under along with Karine Ucher of France (70) and South Korea’s Mi Jung Hur (71).

Maria Fassi, a Mexican amateur  was two shots further back at six under after a sparkling 65, level with Candie Kung of Taiwan and four other players.

World No. 7 Brooke Henderson was a further three shots behind on three under par after a third-round 68.