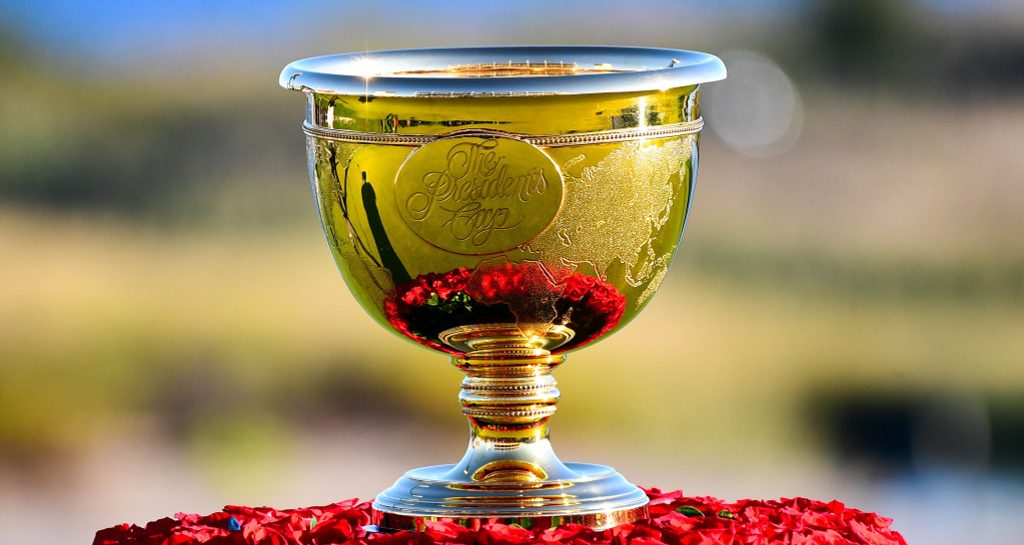 Eight-time PGA Tour winner Choi will return as an assistant for the second time after serving as vice captain to Nick Price when the Presidents Cup made its debut in Korea in 2015. He also participated three times as a player in 2003, 2007 and 2011.

“I’m personally very happy and honoured,” said Choi. “You need amazing teamwork to win the Presidents Cup. It’s our role as captain’s assistants to bring together players of different nationalities and have them blend well together. It’s our role to have them open up to us and help relieve some of the pressure they might feel.”

“As the most successful Asian golfer on the PGA TOUR, K.J. certainly commands a lot of respect amongst our players and I believe he will fire up our guys at Royal Melbourne,” Els said. “K.J. has a calm demeanor, which will be a valuable asset in our team room and out on the golf course during the heat of battle.”

Former Masters champion Immelman makes his debut as a captain’s assistant with two Presidents Cup berths on his resume in 2005 and 2007.

“I’m very excited. I can’t wait really. I thoroughly enjoyed the opportunities to play in ’05 and ’07, and it was a very enjoyable time in my career,” Immelman said.

“I have known Trevor for a very long time and trust him fully to know that he will be an integral element in our team,” Els said of his fellow South African.

Canadian Weir, both an eight-time PGA Tour champion and a former Masters winner, returns for his second stint as a captain’s assistant after serving for Nick Price in 2017.

“The Presidents Cup has been a big part of my career,” said Weir. “I grew up playing a lot of team sports and when I made my first Presidents Cup team in 2000 it was really one of the highlights. So it’s been special to still be part of the team as an assistant to Nick and now Ernie. We have a long history. We’re basically the same age, we’ve played a lot of golf together so it’s going to be really fun to try to get the Internationals over the line this time.”

“I’ve played on the same International Team with Mike on four occasions and he’s one of the most passionate guys I know when it comes to the Presidents Cup,” Els said. “I also worked alongside Mike as a captain’s assistant in 2017 and he brought a considerable amount of experience and input into our team room and provided a positive influence on our players. His presence will be invaluable as we seek to regain the Presidents Cup.”

The Presidents Cup returns to The Royal Melbourne Golf Club in Melbourne, Australia for a third time from December 9-15, 2019.