Ernie Els on the Masters: ‘I won’t miss the place’ 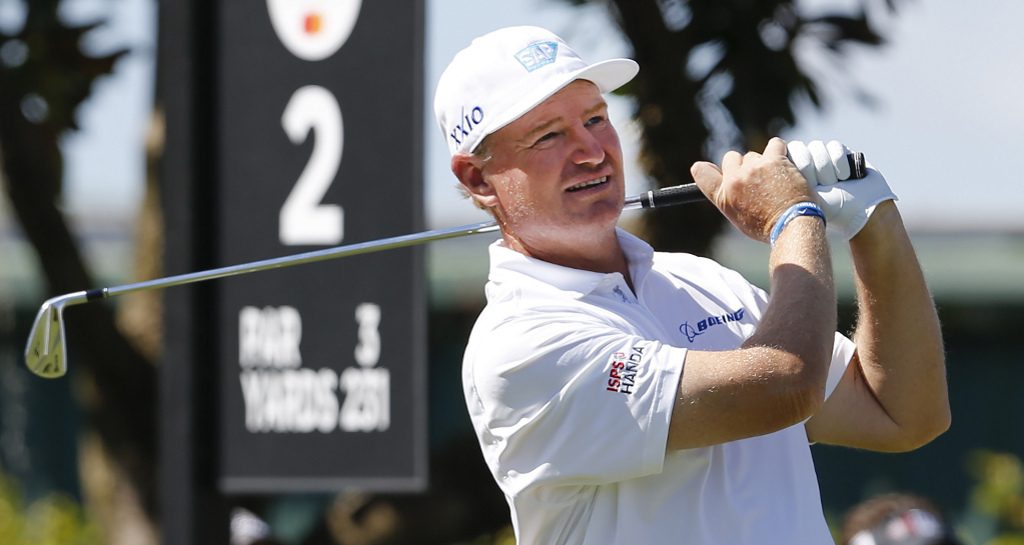 It seems a career of near-misses and failures at Augusta has left Ernie Els a little cynical about the Masters.

While most players speak only in the most glowing terms when referring to the iconic major tournament, Els no longer has stars in his eyes.

“To be honest with you, I won’t miss the place,” he told reporters after missing the cut by one shot at the Arnold Palmer Invitational on Friday.

“I had enough of it — especially the last five years I played it terribly.”

After two-runner-up finishes and a further six finishes inside the top eight, Els’ form at Augusta has indeed seen a dramatic drop in recent years. That’s probably no surprise, considering the 49-year-old South African now finds himself ranked 359th in the world, and didn’t even qualify for the Masters in 2018.

Augusta has a tendency to be very kind to some players, and very cruel to others, and Els appears to have tired of its cruelty. 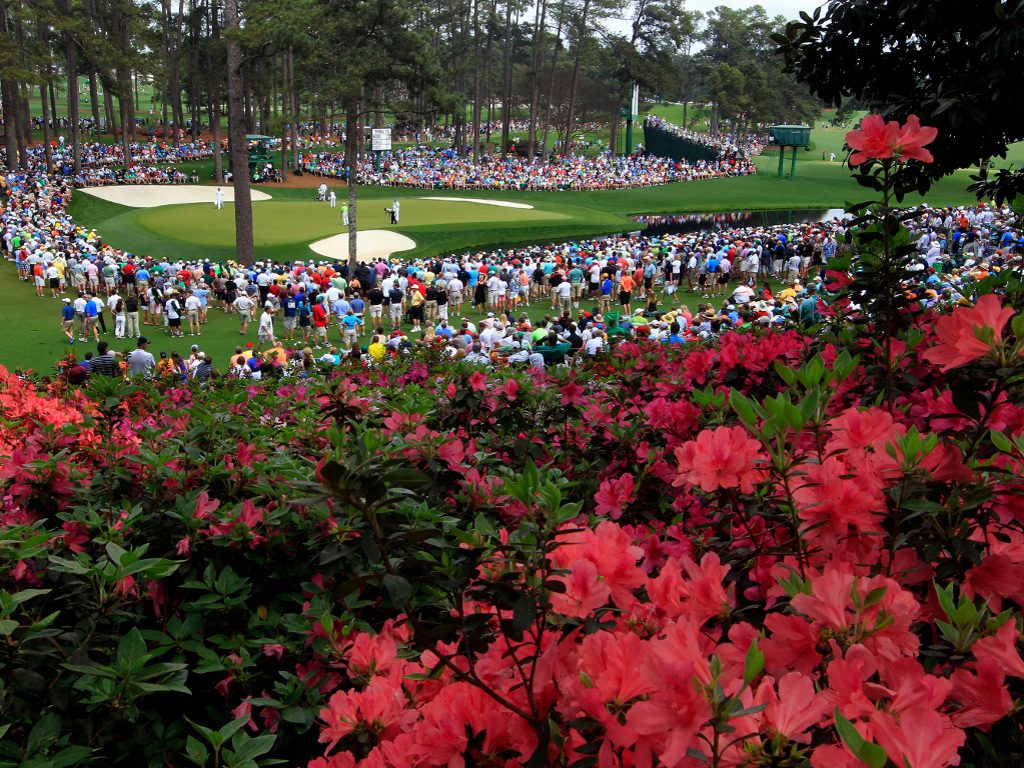 “When a thing stings you it keeps stinging you. When it gives to you it keeps on giving. I’ve seen that with Gary Player. I’ve seen it with Jack [Nicklaus]. I’ve got a love-hate relationship with the place. It was always almost like a curse to me. It was not a romantic deal to me. It was a f****** nightmare for the most part.

“Then you start disliking the place when you shouldn’t. I try to keep my honour for the golf course and the people, because the members are great and the course is actually great. But it just doesn’t want to give me anything and then I was finally like, ‘You know what? That’s fine. Let’s move on.’

“It’s like, ‘S***, it’s not giving me anything. How many times do you want to run into a wall?’ That how I felt my last couple of years. I didn’t want to say it before, and I don’t have any bad feelings about it. It’s just the way it is. I had enough of it. Move on. It’s a unique place, but I’m done with it. It’s done with me.”

Els did come desperately close to winning the Masters in 2004, when a final-round 67 appeared to have given him a winning total before Phil Mickelson produced a career-defining 30 on the back nine to snatch victory from under Els’ nose.

“I don’t really have any Masters highlights,” Els said. “I guess the final round in ’04 was a highlight. I’m just glad that I had the experience that Nicklaus and Phil and Tiger and all the great Masters players had in that I was in the mix once, I mean really in the heat of it. That Sunday was phenomenal. It was one of the best ever.

“It was obviously a huge disappointment to me, but when I look back now, at least I can say that I was in the mix when the crowds were going nuts, I was hitting good shots and my opponents are hitting good shots.”