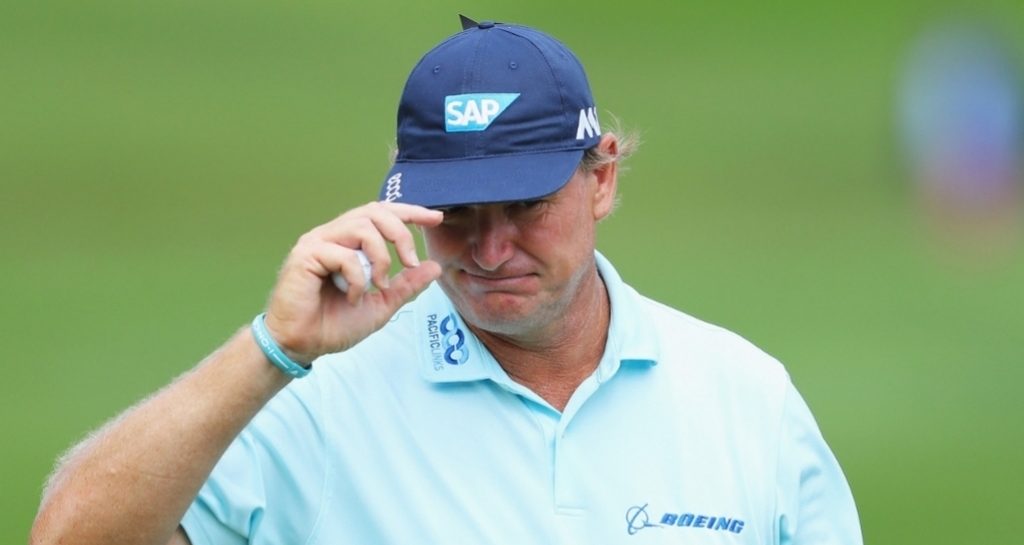 Ernie Els has confirmed he has not received an invite to play in the Masters, after he sent out an earlier tweet that caused some confusion.

The South African tweeted Sunday that he’d gotten a “Great Xmas present” from the Masters, leading many to believe that he had received a special exemption to play at Augusta next year.

Thank you for a Great Xmas present! @TheMasters Can't wait!

Els later confirmed, however, that he had only received a letter welcoming him as a 2018 Masters honorary invitee.

That earns him some special privileges at Augusta – great access during the Masters, two clubhouse badges, a $1,000 honorarium and a gift to commemorate the occasion – but it does not secure him a place in the field.

Wanted to clarify my excitement getting an invite from @TheMasters. Work continues to qualify to compete!

It's not clear if Els' original tweet was misinterpreted, or if he was mistakenly under the impression that he had received an invite to play.

The four-time major champion's management had originally confirmed to Golfweek that he had been given an invite, but it was mailed to their accounting firm’s office in Washington, D.C. The invitation did not specify if it was a special exemption or an honorary invitation.

The Big Easy could still qualify for the Masters, but it would take something very special – a victory in a PGA Tour tournament offering full FedEx Cup points, or somehow making his way into the top 50 in the world rankings.

The latter seems highy unlikely, however, as Els is currently ranked just 592nd in the world.