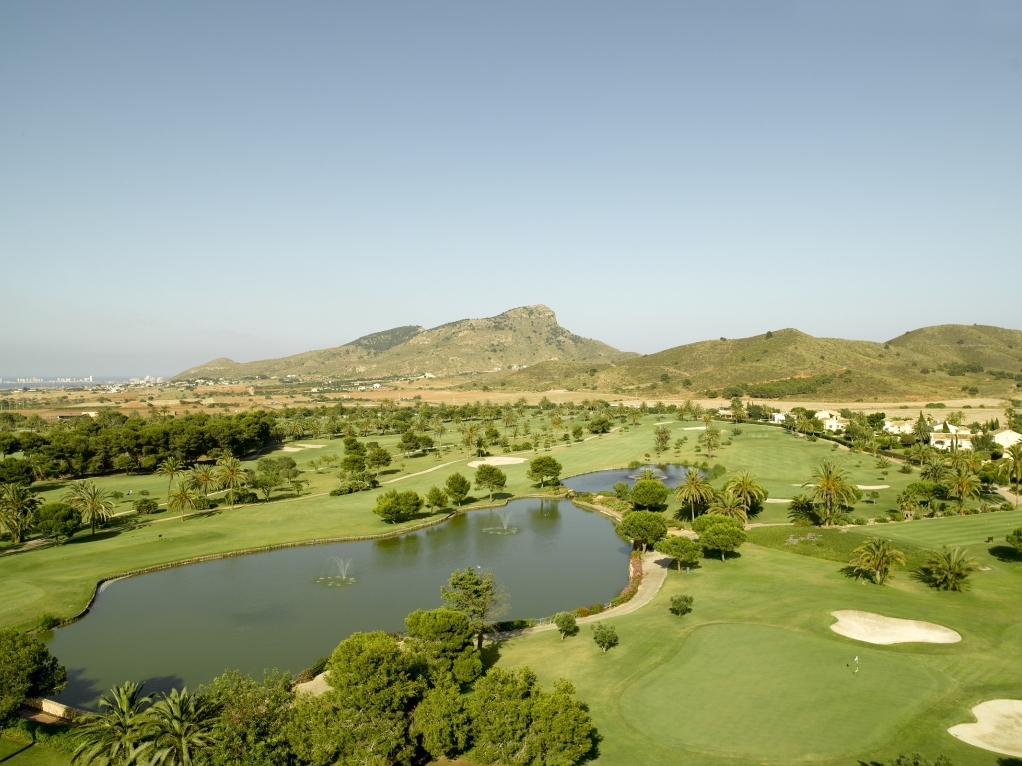 A bastion of golf resorts for more than four decades, Spain’s La Manga Club is famous worldwide as being a haven for golfers and is offering outstanding value on golf breaks this autumn and winter.

The ‘La Manga Club Leading Courses Combo’ package includes three rounds of golf on a choice of La Manga Club’s three courses – the North, South and West, all ranked inside Spain’s top 40 – plus a fourth round at the nearby Alhama Signature Course (can be exchanged for an extra round on the South Course if preferred).

Accommodation is provided in the resort’s five-star Hotel Principe Felipe, with all packages including complimentary use of Spa La Manga Club’s fitness centre, indoor pool, saunas and steam rooms. Seven-night breaks are also available on request.

Set across an area of 1,400 acres, La Manga Club’s extensive golf facilities include three 18-hole courses, a nine-hole academy course and a recently-opened Leadbetter Golf Academy – the only one in mainland Spain.

A five-time host of the Spanish Open, some of golf’s biggest names have played leading roles in the sports destination’s illustrious history since it opened including golf legends Gary Player, Arnold Palmer and the late Severiano Ballesteros.

In addition to golf, the resort – the official overseas training base of the Lawn Tennis Association – also boasts a 28-court tennis academy, a new High Performance Sports Centre and 2,000m² spa and fitness complex.  It offers the choice of a five-star hotel, four-star serviced apartments and townhouses, and more than 20 bars and restaurants.