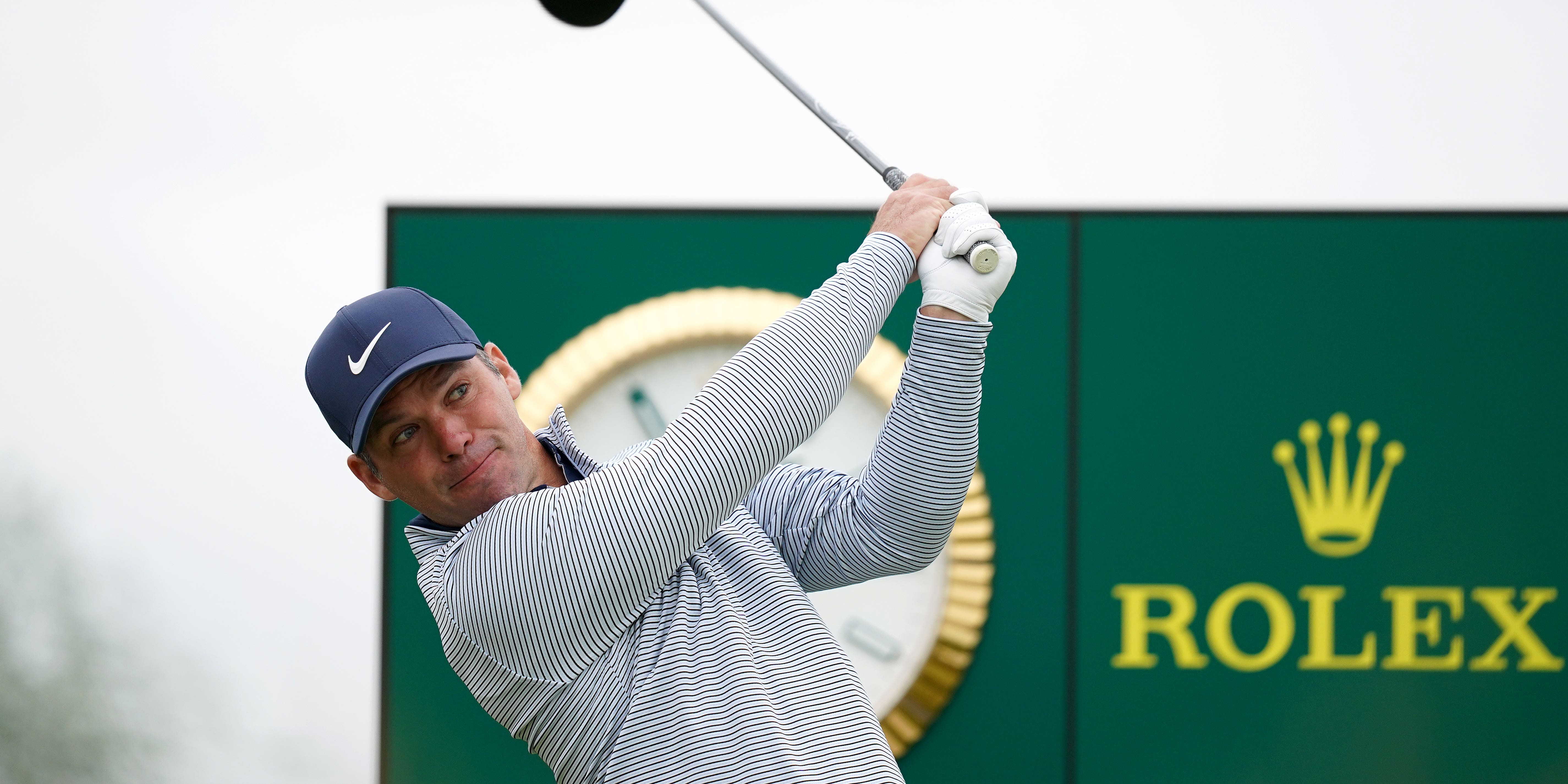 Englishmen Paul Casey, Danny Willett and Andy Sullivan shared the early lead on the first day as the postponed 149th Open Championship got under way at Royal St George’s.

Both players posted a couple of birdies in their first few holes to get to two under under in sunny but breezy conditions – with winds gusting up to 25mph – on the Sandwich links.

Willett, the 2016 Masters champion, rolled in an eight-footer at the first and picked up another shot at the fifth.

Casey hit his approach to three feet at the first, playing easier as it was downwind, to also get off to the best possible start and he followed that by knocking it close at the par-three third.

Sullivan teed off in the first group at 6.35am and immediately birdied the par four and gained another shot at the fourth.

He could have been three under had he not hammered his birdie attempt over the top of the cup and the 35-year-old then twice failed to find the fairway at the par-five seventh, coming up short of the green with his third and bogeying to drop back into a tie on one under.

However, he recovered that dropped shot at the eight to make it a three-way English tie at the top.

Northern Ireland’s Darren Clarke, who won the Claret Jug the last time the Open came to St George’s in 2011, opened up with a bogey-five.

Shane Lowry’s long wait to start the defence of his Open title was due to start at 9.58am in the marquee group alongside golf’s newest major winner Jon Rahm and 2010 champion Louis Oosthuizen.

In a group half an hour before him were Jordan Spieth, who won the Open in 2017, last year’s US Open champion Bryson DeChambeau and South Africa’s Branden Grace.