English, Kuchar ahead by one 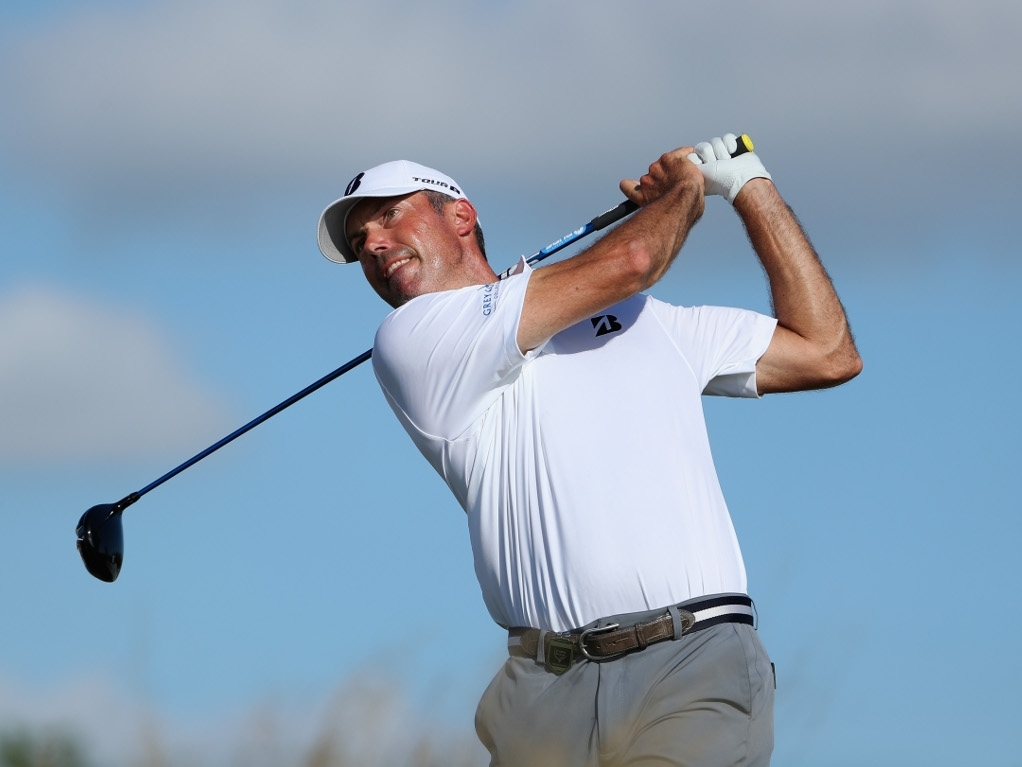 Harris English and Matt Kuchar carded six-under-par 66s to claim a narrow one-shot lead heading into the final round of the Franklin Templeton Shootout.

After kicking off their campaign with a 57 in the scramble round on Thursday, the duo raced past overnight leaders Steve Stricker and Jerry Kelly.

English and Kuchar have excelled at the tournament as they won it in 2013 and have finished in second place in the last two years.

Stricker and Kelly though are still in contention heading into the better-ball round on Saturday. The pair are teaming together for a record eighth time and triumphed in the competition in 2009. Kelly, meanwhile, also tasted victory in 2006 with Rod Pampling.

Charles Howell III and Rory Sabbatini are in a tie for third with Kevin Chappell and Kevin Kisner on 16-under.

Meanwhile, Lexi Thompson, who is the second woman to compete in the event after Annika Sorenstam in 2006, is in 10th place with partner Bryson DeChambeau on 11-under.