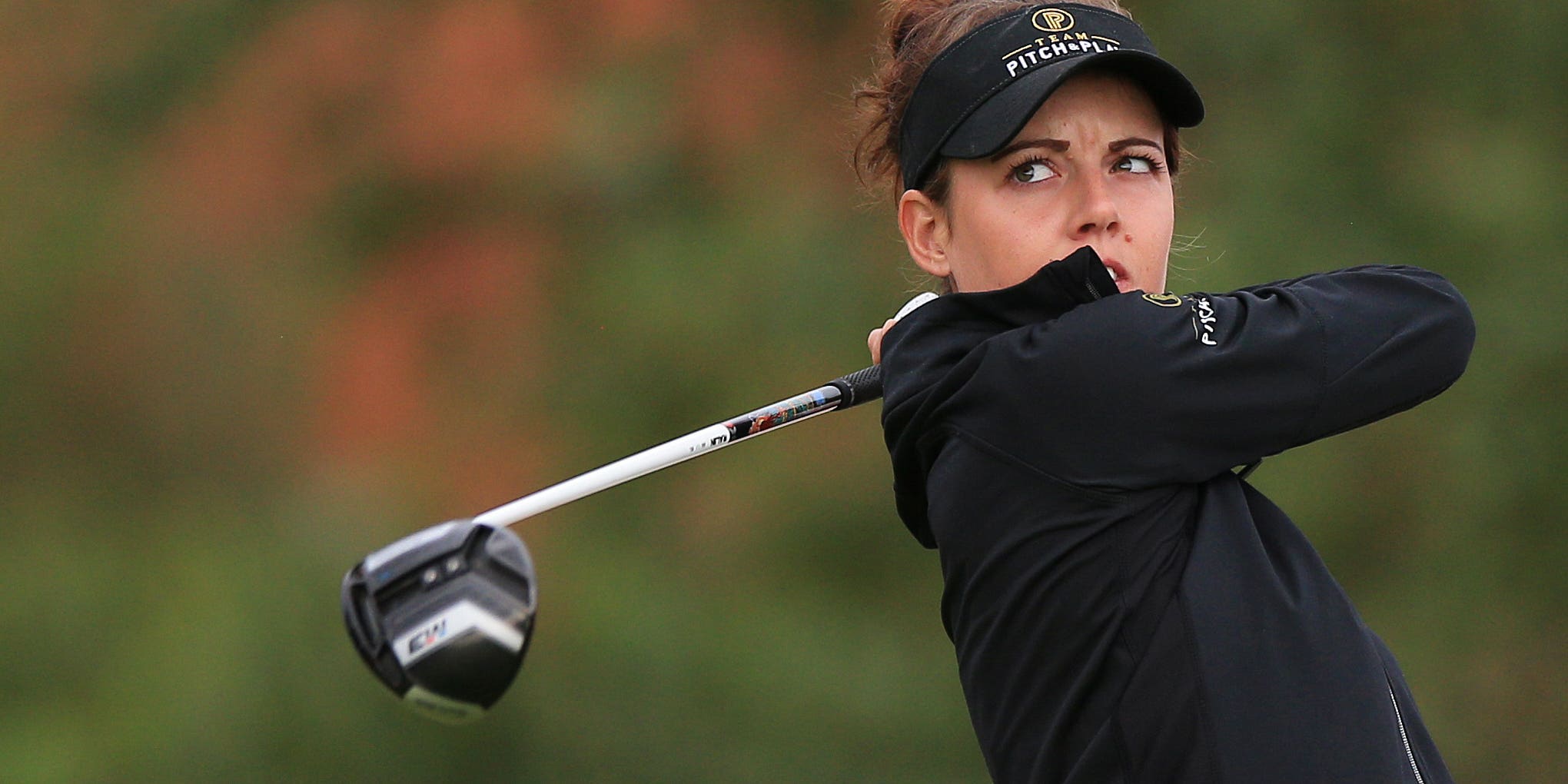 England’s Meghan MacLaren is hoping to go one better as she again takes on the men in the inaugural Scandinavian Mixed in Gothenburg.

But MacLaren has already proved she can hold her own against her male counterparts after finishing second in the 2019 Jordan Mixed Open, where the field was made up of players from the Challenge Tour, Ladies European Tour and the Legends Tour.

“I think they’re huge,” MacLaren said of mixed events. “I think golf has a really unique position in sport in that it can bring together different genders and even playing some of the mini-tour stuff last summer when golf restarted, they had a lot of mixed events then as well.

“For us players it offers a new perspective, which I’ve personally really enjoyed, but I also think for the whole equality movement and for showcasing that there doesn’t have to be this big divide between men’s sport and women’s sport.

“I think events like this are really important to just bring that to a wider audience.

“Jordan was this massive innovation (and) it went really, really well and this event almost feels a little bit more normal, which I think is the way that golf should be moving and sport should be moving.”

Sorenstam was initially announced as a non-playing host but, 13 years after retiring, the 10-time major champion returned to professional golf earlier this year and will make her first appearance on home soil since 2008.

“It’s been fun to see and speak to some of the players, many of them are excited; you walk down the range and you see the mixture of players and the interaction has been really fun.

“The European Tour has a lot to do with it. They’ve had a lot of innovative ideas the last few years and we’ve always had a men’s tournament (in Sweden) and the women’s tournament we’ve kind of had on and off.

“We’ve always wanted a big women’s event and I think the combination is a good idea. We can celebrate golf in one week rather than trying to spread it out.

“I’m just happy to be here and be playing. I’ve started to pick up the game since last October so I have a lot of work to do in my game. I’m in a different chapter in my life so the results are not my priority.

“I’m just focusing on having a good time and helping this tournament to create some more awareness and exposure.

“I would love to make the weekend and maybe I can give out the cheque to Henrik – from a dream scenario, that would be fun.”