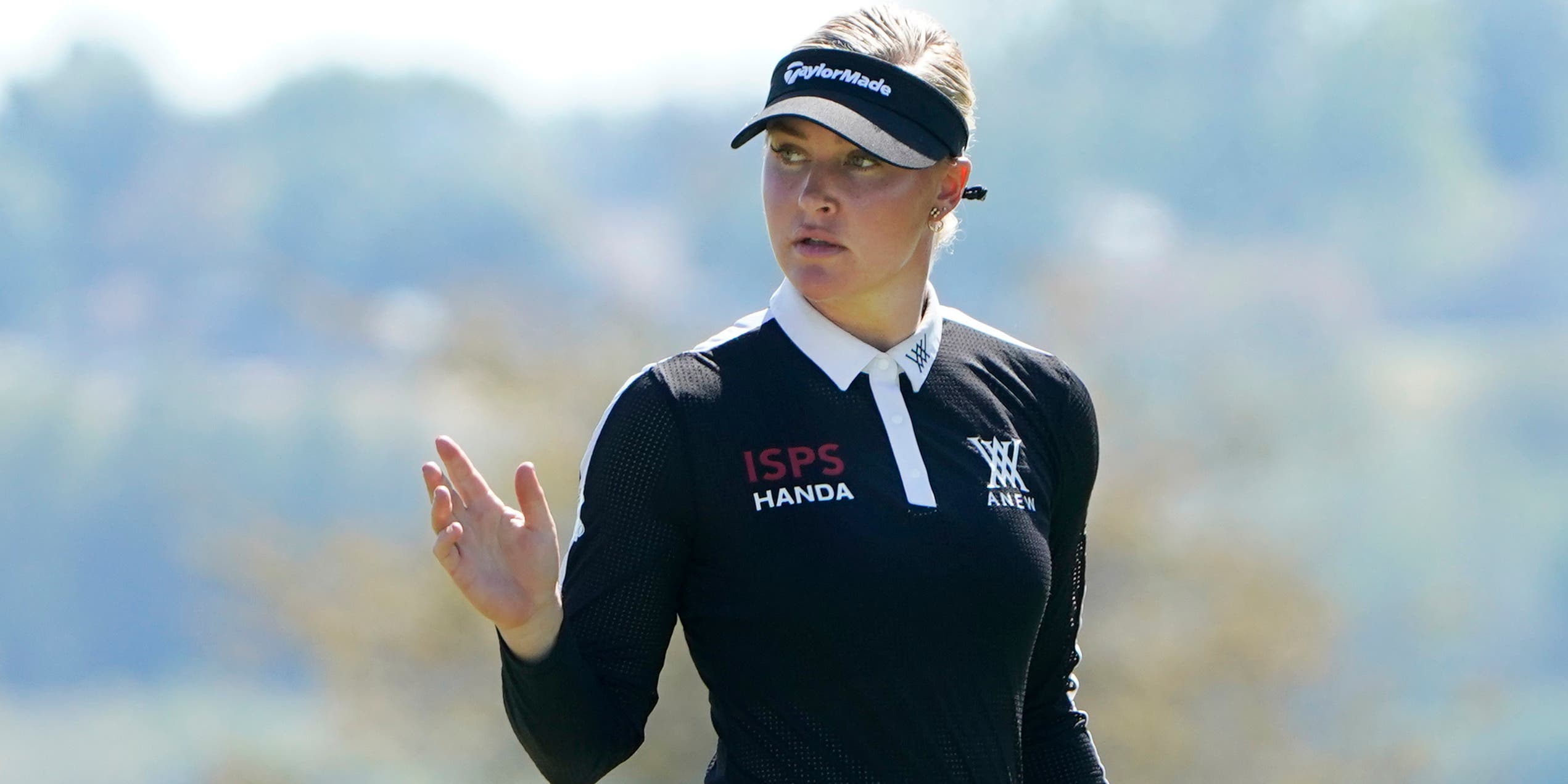 England’s Charley Hull ended a six-year wait for a second LPGA Tour title on Sunday by holding off the challenge of Xiyu Lin at the Volunteers of America Classic in Texas.

Hull’s eight birdies and just one bogey took her to 17 under par overall, although there was almost a late twist as Lin eagled the penultimate hole to move to within one stroke.

But the Chinese was wayward with a 20ft birdie putt on the last which, had it gone in, would have forced a play-off after Hull settled for par, having moments earlier missed a tougher chance at a gain.

The 26-year-old was sprayed with champagne and hugged by compatriot Georgia Hall on the 18th green after clinching victory – her first on the LPGA circuit since prevailing at the CME Group Tour Championship in November 2016.