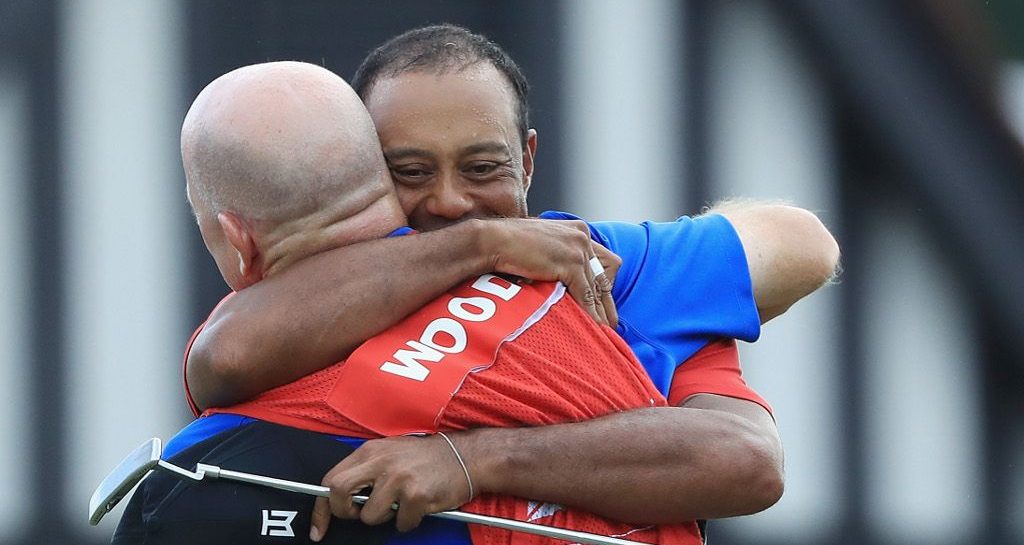 An emotional Tiger Woods fought back tears as he made an early exit from what is almost certain to be his last Open Championship at St Andrews.

A winner on the Old Course in both 2000 and 2005, Woods could only add a second round of 75 to his opening 78 to finish nine over par and miss the cut in the Open for just the fourth time in his career.

As promised, Woods did not pause for commemorative photographs as he crossed the Swilcan Bridge as the likes of Jack Nicklaus, Arnold Palmer and Tom Watson had done when making their last appearance at the Home of Golf.

But it was clearly an emotional moment for the three-time Open champion, who removed his cap to acknowledge the applause and waved to the packed grandstands as spectators used any vantage point they could to see Woods play the 18th.

“It was very emotional for me,” Woods said. “I have been coming here since 1995 and I don’t know when the next one comes around, in what, 2030, if I will be physically able to play by then.

“I felt like it might be my last British Open at St Andrews and the ovation and warmth was an unbelievable feeling.

“They understand what the golf is all about and what it takes to be an Open champion. I’ve been lucky enough to have won here twice and it felt very emotional just because I don’t know what my health is going to be like.”

The earliest the Open could return to St Andrews is 2026, although 2027 would be more likely given the previous tradition of staging it on the Old Course every five years.

At the top of the leaderboard, two-time major winner Dustin Johnson had set the clubhouse target on nine under par after adding a 67 to his opening 68, the former world number one dropping his only shot of the day on the first and responding with six birdies.

Out on the course, Australian Cameron Smith moved into the lead on 10 under with five birdies in his first eight holes, while overnight leader Cameron Young was alongside Johnson on nine under after seven.