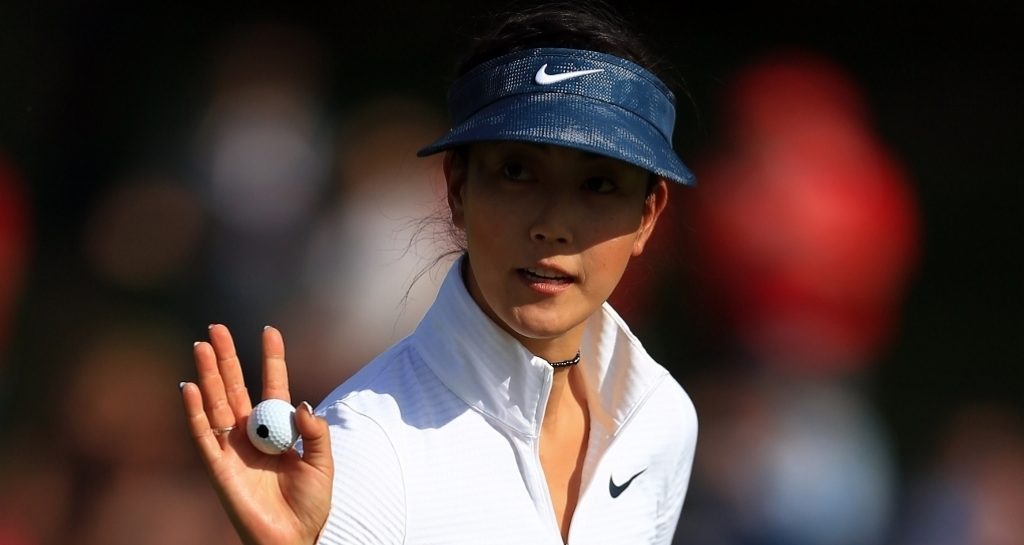 Michelle Wie had to withdraw ahead of the final round of the Canadian Pacific Women’s Open after requiring emergency surgery to remove her appendix.

The 27-year-old was six shots off the pace after rounds of 71-67-70 in Ottawa when her management company released a statement confirming she would take no further part in the tournament.

“Michelle Wie will have surgery to remove her appendix today at Ottawa Hospital. Further details on her condition will be provided when available.”

Michelle Wie has withdrawn from @cpwomensopen. The following statement was provided by her management team @IMGgolf pic.twitter.com/THTEPQMltE

Wie, who recently helped the USA defend their Solheim Cup title, later tweeted from her hospital bed to confirm she was OK following a 'scary' ordeal.

My appendix is out of my body! Been a scary 24 hrs but I just wanna thank the medical staff here in Ottawa for making me feel comfortable! pic.twitter.com/XFlamr8l0z

We wish her a speedy recovery!